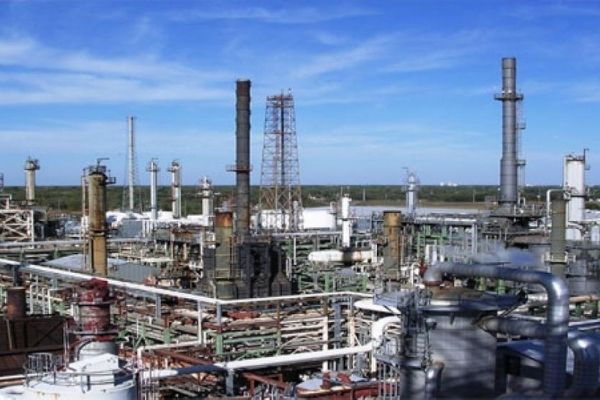 A review meeting was recently conducted by the Assam Chief Minister Himanta Biswa Sarma stating about the Industrial Sector contributing to the 39 percent of the total state Gross Domestic Product (GDP) to be continuously focused for the key areas like startups and business ease.

Assam CM further reviewed the schemes of the Industry and Commerce Department and asks to thrust the confidence of the stakeholders perpetually for the industrial development and growth in the state.

And if any indications are likely to emerge from Dispur, the capital of Assam, then the Industrial and Agricultural Investment Policy 2014 will be rebuilt constituting the setting up of state land banks for big industries and demarcating land for industrial use.

Previously the Assam Investment Advisory Board (ALAB) comprising of bigwigs like Bharti Airtel, Reliance Industries was set up for investment drive, to achieve economic development and set up a sustainable livelihood in Assam and the rest of the North-Eastern region, under the Congress rule of Late. Tarun Gogoi. But it failed to meet its desired objectives due to the lack of land bank & commercial power supply.
But under the current new regime, Assam CM was seen to initiate the efforts to alleviate the issues and drive it according to industrial requisites.

A plan for commercial use of vacant lands was asked to the Principal Secretary to be made by the Assam CM, Sarma, after the total review of Assam Lands for industrial use.
Moreover, the process of massive plantation of cash crops was asked to hasten up in the cultivable lands of Karbi Anglong and Dima Hasao.