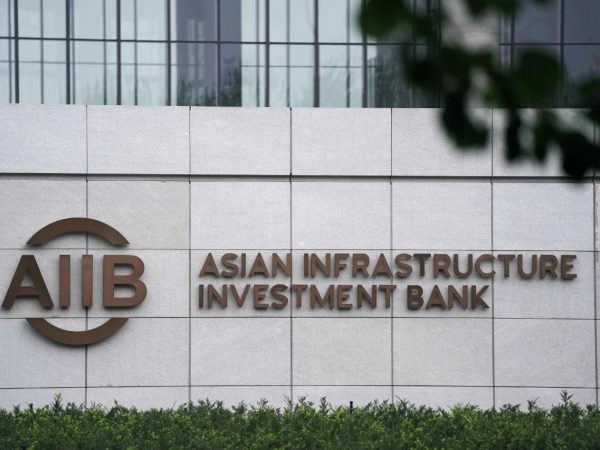 The Asian Infrastructure Investment Bank (AIIB), located in Beijing, has granted a USD 356.67 million loan for the development of the Chennai metro rail system, bringing the bank’s total funding for different projects in India to USD 6.7 billion, making India the bank’s greatest recipient.

The AIIB, which was established in 2016, is a multilateral development bank that intends to promote infrastructure development in the Asia-Pacific area. With 26.06 percent voting rights, China is the bank’s largest stakeholder. India is the second-largest stockholder, with 7.5%, followed by Russia (5.93%) and Germany (4.5%).

According to AIIB Vice President for Investment Operations D J Pandian, the Chennai project entails the building of a new corridor in Chennai’s metro network as part of Metro Rail Phase 2.

According to Pandian, who handles both sovereign and non-sovereign loans for the AIIB in South Asia, the Pacific Islands, and South-East Asia, the bank has authorised 28 projects in India totaling USD 6.7 billion.

According to him, the AIIB has provided the most funding to the energy and transportation sectors.

India is the bank’s second-biggest shareholder after China, and it is also the bank’s top benefactor in terms of project approvals, he added.

According to Pandian, who previously served as Gujarat’s Chief Secretary, the Chennai Metro project is “aligned with AIIB’s objective to promote high-quality and sustainable infrastructure.”

The metro will run from Lighthouse in the east to Poonamallee Bypass in the west, ensuring smooth multimodal transportation across Chennai by offering integrated access to suburban rail, bus station and the city’s main airport, he said.

By expanding public urban transportation choices, the project will alleviate traffic congestion and cut greenhouse gas emissions. It will be designed and built with ecologically friendly elements to assist decrease its carbon footprint, according to Pandian.

The project will include specific places for bicycles and green cars, as well as signage to increase environmental awareness, in addition to solar panels put on the roofs of the elevated stations.

According to Pandian, the project incorporates climate change resilience measures to decrease its sensitivity to climate-related disasters.

According to him, women would gain from the initiative because they will have access to a safer and more comfortable means of public transit, which will result in more chances to engage in education, work, and social events.

According to Pandian, the initiative will improve accessibility and connection, as well as provide economic possibilities for residents and businesses along the new corridor.

There are 103 authorised members of the AIIB globally.