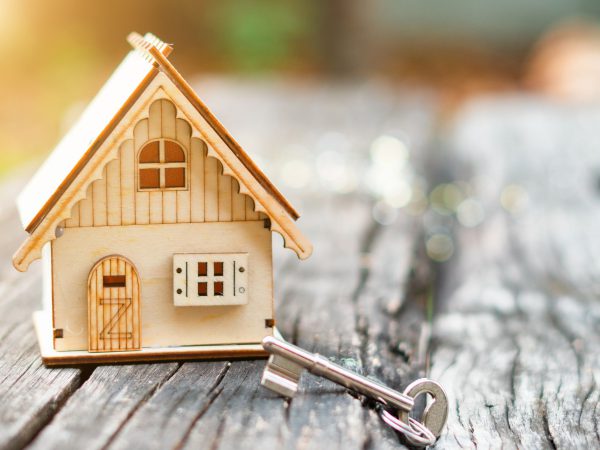 Guwahati: Assam’s real estate tribunal does not have a proper office to function!!! And the woes don’t just end there, it also does not have the infrastructure to hold court.

Though the number of appeals in the Assam Real Estate Appellate Tribunal (REAT) has witnessed a gradual rise in recent times, with the increased workload, the appellate tribunal is finding it hard to cope with limited infrastructure, and that too with a proper office and sufficient staff.

Notably, at least one case is registered with the Tribunal every two days. And REAT has a stipulation that all judgments are to be delivered within 60 days of the filing of the appeal.
Although the tribunal is currently addressing all grievances within the stipulated time without any pending cases, in reality, the REAT has been functioning without a proper office and without sufficient staff.

No infrastructure to hold proper Court:

The Assam Real Estate Appellate Tribunal started functioning in January 2021, as per the Real Estate (Regulation and Development) Act of 2016. However, for the one and a half years of its existence, REAT has held court in a small room within the office of the Directorate of Town and Country Planning in Dispur.

Since February 2021, the Assam Real Estate Appellate Tribunal has been functioning from a temporary office consorting to just two small rooms. These rooms are allotted to the Chairperson and the Administrative Member, also doubling as the courtroom. The remaining staff; who are deployed on additional charges in the Tribunal by the Assam government or are hired on a contractual basis by the Tribunal; work from a few tables placed within the office of the Town Planning.

“The functioning and powers of a Real Estate Appellate Tribunal are similar to those of any other court.” And with the Real Estate Regulatory Board gaining momentum, the number of grievances registered with the Appellate Tribunal is also increasing. But there is no courtroom to accommodate the lawyers and conduct a proper hearing, “said Administrative Member Onkar Kedia.

Of late, the Housing and Urban Affairs Department has initiated steps to house the Tribunal at a permanent office on GS Road. However, there is no hope of early shifting as the space has not yet been completed for accommodation.

“An early shifting is essential in holding a proper courtroom for the litigants,” said Kedia.

14 of the sanctioned 16 posts in REAT are vacant:

The Urban Development Department in an order passed in December 2019 had sanctioned 16 posts for the Appellate Tribunal which includes 1 Chairperson, 1 Judicial Member, 1 Administrative Member, 1 Adjudicating Officer for RERA, 1 Senior Assistant, 1 Peshkar, 4 Junior Assistant, 1 Stenographer (Grade-II/III), 1 Computer Operator and 4 Peon.
Onkar Kedia, Retd IIS was appointed as the Administrative Member in January 2021, and Justice (Retd.) Manojit Bhuyan joined as the Chairperson in February 2021. Since then no other permanent appointments have been made to the Tribunal.
“The state government sanctioned a body of 16 members. REAT is supposed to be a three-member body. But it is actually functioning with just two members. The Judicial Member has not yet been appointed. Most importantly, there is no Registrar in this court,’ said the Administrative Member.

“Every Court and Tribunal needs to have at least one Registrar. But we are functioning without one and surprisingly, there is no sanctioned post for a Registrar in this Tribunal. Although it has not been an issue till now as the number of litigations was less, with the increase in the number of litigations it will be difficult to conduct the official works without a Registrar,” he added.

Apart from the two aforementioned appointees, there is an Assistant Director, an Assistant, an Accountant, and a Peon who are deployed on additional duties in the Tribunal apart from their regular posts. “When the same person holds multiple offices, the services are not very dedicated and effective.” “As our workload increases, we need people who are exclusively appointed for the Tribunal,” said Kedia.

As such REAT has appointed an Assistant Registrar, a peon, and a computer operator on a contractual basis.

Surprisingly, except for the posts of the Chairperson and the two members who are administrative officials, the remaining 13 posts are all of the clerical grades.