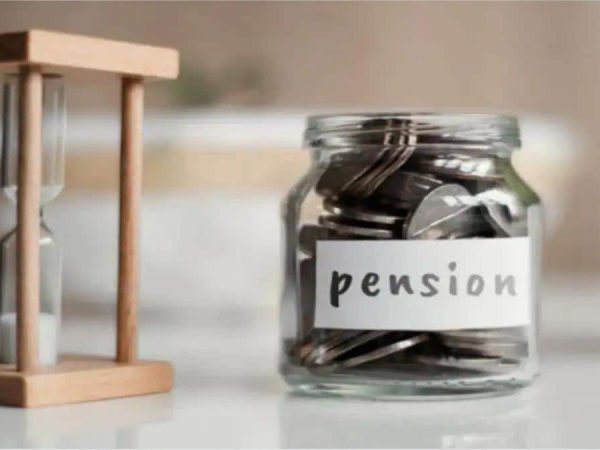 New Delhi: Atal Pension Yojana is the national pension programme with about 2,8 Crore customers, mostly from non-metro facilities, that has become the most popular social security scheme.

The State Government Scheme comes in second with an 11% stake, while central autonomous bodies (CAB) continue to account for the least number of NPS subscribers with a 1% share, followed by state autonomous bodies (SAB) with a 2% share.

“The most popular plan among non-metro users is APY. This also mirrors the country’s demographic structure, with more unorganized population groups residing in non-metro areas, allowing them to participate in the NPS self-initiated plan “According to the report.

The total assets under management (AUM) for the National Pension System schemes increased by over 38% year on year to Rs 5.78 lakh crore at the end of the year, according to the report, which also said that as of fiscal 2021, NPS had 4.2 crore registered users or subscribers.

The Pension Fund Regulatory and Development Authority administers and regulates the National Pension System, which is a defined contribution retirement savings plan (PFRDA).

The all-citizen model came in second in terms of subscriber growth rate, with a rise of 33% year over year in the fiscal year ending March 2021. (32 percent).

In May 2015, the Indian government announced the Atal Pension Yojana. This programme is accessible to all residents between the ages of 18 and 40.

After reaching the age of 60, a subscriber would be eligible for a guaranteed pension of Rs 1,000 to Rs 5,000 per month, based on his payments.

Non-metros accounted for 3.77 crores NPS users or roughly 89 percent of the total 4.24 crore.

According to the study, approximately 85 percent of NPS members were between the ages of 18 and 40, a boost of 200 basis points (bps) from their percentage in fiscal 2019-20. The 18-25 age group made up the majority of this youthful subscriber base, accounting for 30% of the total.

Though male subscribers continue to dominate the overall subscriber base, female subscribers rose at a quicker rate, increasing by 24% in 2020-21 and 28% in 2019-20, respectively, compared to 22% and 25% for men in the same years.

PFRDA created the National Pension System Trust under the terms of the Indian Trusts Act of 1882 to look after the assets and money under the NPS in the best interests of the subscribers.