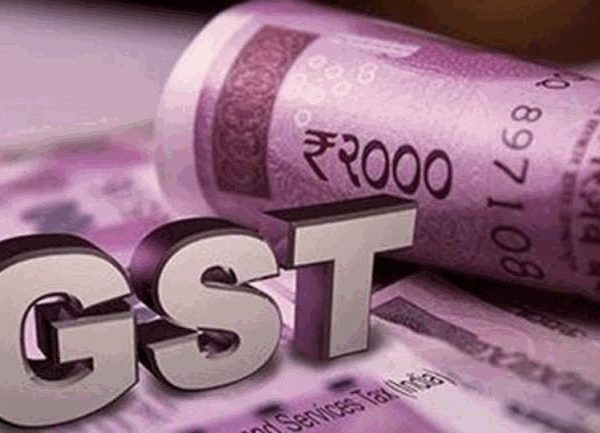 The government has settled Rs 23,043 crores to CGST and Rs 19,139 crores to SGST from IGST as regular settlement. In addition, the Centre has also settled RS 24,000 crores as IGST ad-hoc settlement in the ratio of 50:50 between Centre and States/UTs. The total revenue of the Centre and the States after regular and ad-hoc settlements in the month of August 2021 is ₹ 55,565 crores for CGST and ₹ 57,744 crores for the SGST.

With the easing out of COVID restrictions, GST collection for July and August 2021 have again crossed Rs1 lakh crore, which clearly indicates that the economy is recovering at a fast pace. Coupled with economic growth, anti-evasion activities, especially action against fake billers have also been contributing to the enhanced GST collections. The robust GST revenues are likely to continue in the coming months too.

The table shows the state-wise figures of GST collected in each State during the month of August 2021 as compared to August 2020.