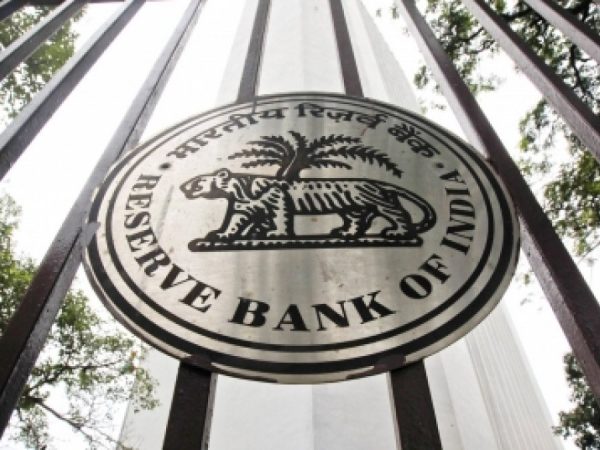 New Delhi: Banks had been granted permission by the Reserve Bank of India (RBI) to increase the fees charged on cash withdrawal beyond the permitted free ATM transaction limit from Rs 20 to Rs 21 per transaction.

If the monthly limit of fee transaction exceeds the charges applied will come into effect from January 1, 2022.

The decision of RBI to increase the charges is towards the consideration of the amount increased for ATM development, maintenance incurred, stakeholders’ expectations, and customer convenience.

A committee under the chairmanship of the Chief Executive, Indian Banks’ Association was formed by the RBI to review the entire gamut of Automated Teller Machine (ATM) charges delivering the core focus on interchange structure for ATM transactions. After the comprehensive examination, the last change was observed by the committee in the interchange fee structure for ATM transactions made in August 2012, while revised payable charges started from August 2014.