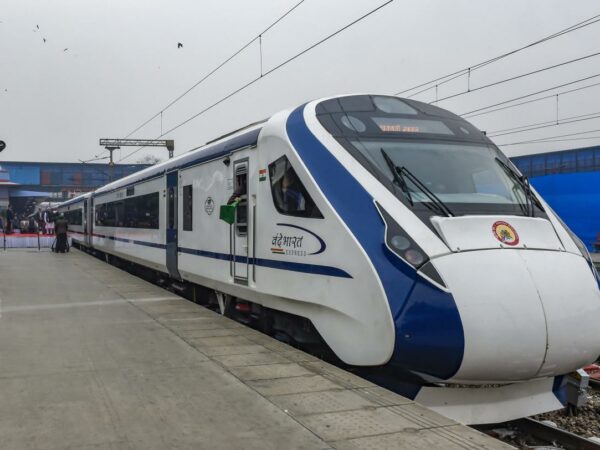 The Navratna company has formed a consortium with Titagarh Wagons for the bidding.

The officials said while Rs. 26,000 crore is the upfront payment on the delivery of the trains Rs. 32,000 crore will be paid to the winning bidder over a period of 35 years for the maintenance of these trains.

Currently, the Indian Railways is evaluating technical bids for the contract, while the financial bids will be opened in the next 45 days.

According to the tender document, the successful bidder has to produce a prototype of the sleeper class for Vande Bharat trains within 24 months.

The Railways is targeting to roll out the first sleeper version of Vande Bharat by the first quarter of 2024. Till now, contracts were awarded for manufacture of 102 Vande Bharat trains which are all chair car.

The Vande Bharat trains are expected to be upgraded version from the premium Rajdhani Express Service. The sleeper class version of these trains will be run on the routes to cover overnight rail journey like New Delhi-Patna, New Delhi Lucknow and others.

The first Vande Bharat train was flagged on the New Delhi-Varanasi route and the second one was on New Dehi-Katra route to provide fast rail transportation from the national capital to these pilgrim cities.