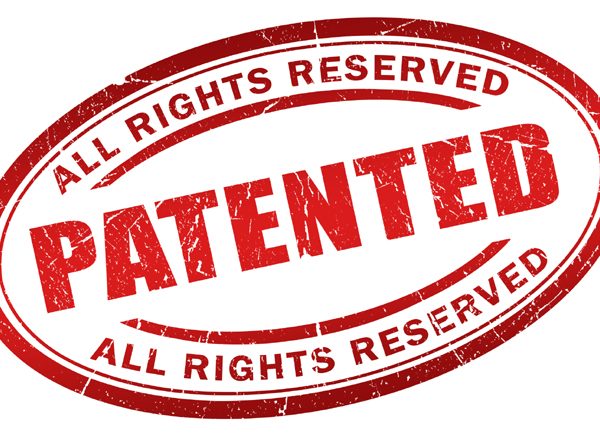 Guwahati: After receiving A patent for its green invention “Tailor-Made car, Cold Binder’, the founder and CEO of the BitChem Asphalt Technologies Limited, of Rajeev Agarwal, today said the government should come up with a policy so that patented products can be given preference.

“The patented products that last long and are cost-effective can be by given preference and mandate to scale up their on products through government schemes, Rajeev Agarwal stated.”

BitChem was granted a patent recently for its green invention Tailor Made Cold Binder’ by the Patent Office, Government of India for a period of 20 years. BitChem has been dealing in the ColdMix Technology industry since 2007.

The company had recently approached the northeast desk of Invest India, seeking help to take the green technology across the country.

“The Government of India can introduce the product to different countries so that it can be used globally in the next four to five years,” he added.

While talking about the product, Agarwal said, “The product is a pollution-free road construction material. Generally, the tar used for making the roads is heated with aggregates at a very high temperature either in a plant or roadside, which emits lots of hazardous fumes, causing air pollution.”

“Our product is very cost-effective. Its durability has been checked by CSIR NEIST, Jorhat. It’s a fact that the green invention is long-lasting than the traditional bitumen. It also allows construction works in all climatic conditions, including rain”, he said.

“The patent grant will be a breakthrough to ensure generic use of Coldmix Technol that is strictly regulated for use in construction under various PMGSY and PWD roads to support creating a pollution-free environment. It is 2-3 times faster than conventional technology,” he further added.

Since 2008, using its premium quality high-performance Regular Emulsion and BitChem ColdMix, it has completed more than 8,500 km of roads across the country and more than 4,000 km of roads in the State under PMGSY and PWD Roads.

Stating that as an Assam-based company selling the products and capturing the markets in different States were challenging, Agarwal said it would be able to cater to the needs of the entire country with its Technology Development Board-funded facility in Durgapur.