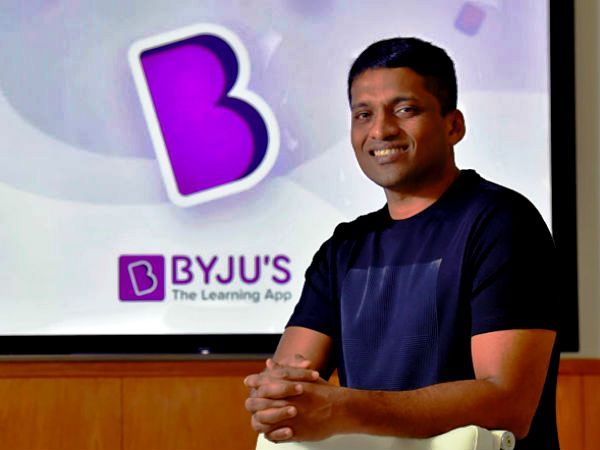 Leading ed-tech company of India, Byju’s, has claimed to raise USD 500 million (about Rs. 3900 crores) at a valuation of around USD 23 billion in about a week.

The company is expecting to use its funding for inorganic expansion in the US. Reportedly, Byju’s is also in talks with Abu Dhabi’s Sovereign Wealth Funds (SWF) and the Qatar Investment Authority (QIA) for raising USD 400-500 million and USD 250-350 million respectively.

Reaching an advanced stage of discussion with some investors, the company is likely to raise USD 500 million in about a week. The transaction is expected to be closed at a valuation of around USD 23 billion.

Byju’s is learnt to be in active discussion with US-based ed-tech firm 2U, which runs platforms like edX that offers online courses created by Harvard University, Massachusetts Institute of Technology (MIT), Boston University etc.

Earlier this year, Byju’s brought out brick-and-mortar coaching network Akash Institute which it snapped up for nearly USD 1 billion.

In 2019, the ed-tech major acquired the US-based maker of educational games Osmo for USD 120 million. The Bengaluru-based startup said it aims to invest around USD 1 billion in North America over the next couple of years.

In March 2022, Byju’s was valued at US$22 billion and the company claims to have over 115 million registered students.

In the month of May, Akash Byju’s inaugurated its first corporate centre in Guwahati, Assam. The new centre started with 9 classrooms accommodating up to 800 students. Located near Don Bosco School, Panbazar, the classroom centre was opened to cater to students preparing for medical and engineering entrance examinations along with foundation-level courses that helps students to prepare for various types of competitive examinations such as Olympiads, etc.