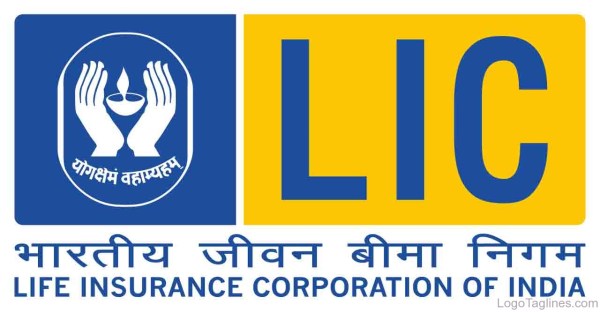 Ahead of LIC’s initial public offering this financial year, the Life Insurance Corporation of India will now have the post of Chief Executive Officer and Managing Director instead of the Chairman position, with the Centre making changes to relevant rules.

The changes have been made by the Department of Financial Services under the Finance Ministry by amending Life Insurance Corporation of India (Employees) pension (Amendment) Rules. Besides, some other rules under LIC Act, 1956, have been amended.

To facilitate the listing of the insurance behemoth, the Central Government has already approved raising its authorized share capital to ₹25,000 crores. Besides, the Department of Economic Affairs under the finance ministry recently amended the Securities Contracts (Regulation) Rules.

Firms that have a market capitalization of more than ₹1 lakh crore at the time of listing can now sell just 5% of their shares, with the latest amendment in rules, a move that will be beneficial for the government during the LIC initial public offer.

Such entities will be required to increase their public shareholding to 10% in two years and raise the same to at least 25% within five years.