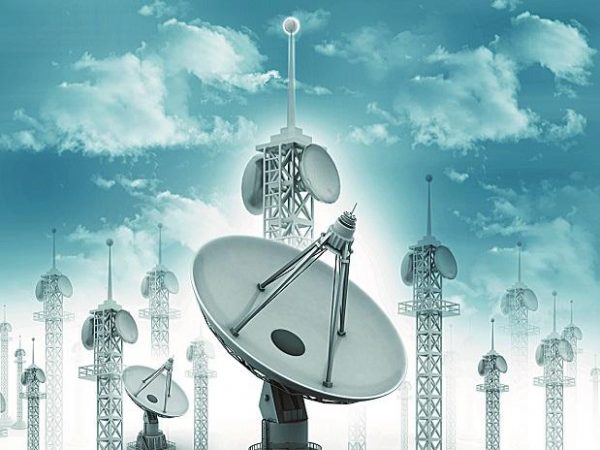 Itanagar: Devusinh Chauhan, Union Minister of State (MoS) for Communications, stated that the central government is completely dedicated to developing telecommunication services in Arunachal Pradesh due to its strategic region.

Chauhan instructed the Bharat Broadband Network Limited (BBNL) to “finish the installation of VSATs under the BBNL well within the schedule” while speaking with senior officers of the state government officials here on Sunday.

“Connectivity is the most critical requirement of the hour,” Chauhan, who is on a three-day visit to the state to assess the state’s development in the telecoms sector, said.

The minister stated that “the issue of connectivity and obstacles is common to all northeastern states,” but that “the unique challenges in Arunachal Pradesh related communication development would be studied further for adequate planning.”

Minister of Information Technology and Communication (IT&C) Wangki Lowang requested the involvement of the MoS to guarantee that the projects are completed on schedule.

He also asked Chauhan to come out with a comprehensive telecom policy for Arunachal Pradesh, citing the state’s “strategic importance.”

All of the officials present were asked to develop “realistic and long-term plans with a futuristic perspective,” according to Lowang. He proposed placing optical fibre cables (OFC) above rather than beneath, as well as building a “multipurpose utility duct for laying optical fiber/water pipes, etc.”

Lowang thanked the Centre for “approving to connect 980 villages with 1,683 4G mobile towers, as well as clearance to build optical fibre network in 600 gramme panchayats under the BharatNet project,” according to Lowang.

Chief Secretary Naresh Kumar asked the MoS to ensure that the BharatNet project is implemented as quickly as possible in the state, adding that the state and the central governments should work together to strengthen telecom connection along international borders.’

The CS asked that the BBNL finish the installation of 44 VSATs at 44 girls’ schools in the state on a priority basis, followed by 55 community health centres, highlighting the importance of connection in the education sector. “For permission of additional VSATs, especially for remote regions for delivering digital classes for the benefit of the students since there is a difficulty of posting teachers in those remote places,” he requested the MoS’ involvement.

IT&C Secretary Anirudh Singh, gave a talk about the state’s telecommunications situation. He also asked the MoS to speed up the execution of proposed telecommunication projects such as BharatNet Phase-I (OFC) and Phase-II (VSAT), as well as 4G towers for the state’s disconnected villages.

The meeting was attended by IT Council Chairman Doni Nich, IT&C Special Secretary Shasvat Saurab, IT&C Director Neelam Yapin Tana, officials from the IT & telecommunication department, the BBNL, the BSNL, and the postal service.