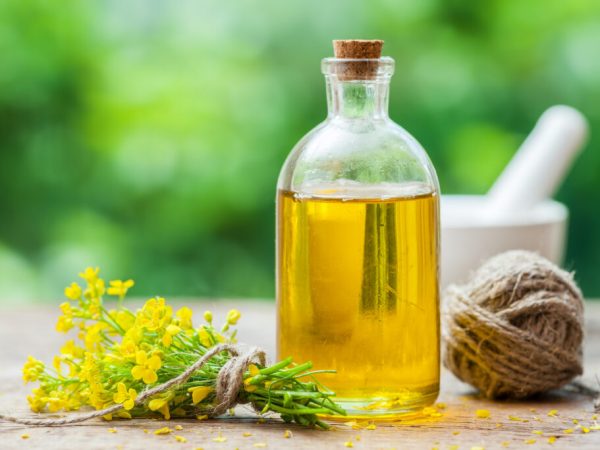 New Delhi: Even when the international prices of edible oils have gone up in wholesale prices reduced in the range of 1.95 percent to the range of 0.22 percent to 7.17 percent after the import 1.93 percent. However, duty reduction, the decreasing trend in domestic prices and net effect (ranges from 3.26 percent to 8.58 percent declined) after duty reduction is quite substantial, the government said on Friday.

“Necessary policy intervention by Central government with reference to duty reduction is proving to be beneficial for the general consumers, the government said in a release.

“International prices of soyabean oil, sunflower oil, crude palm oil, and RBD Palmolein increased by 1.85 per cent, 3.15 per cent, 8.44 per cent and 10.92 per cent re- respectively over the month. After the import duty reduction (effective from September 11) on imported edible oils, domestic retail and wholesale prices were reduced in the range of 0.22 percent to 1.93%. However, mustard oil is purely domestic oil, and its prices are expected to soften with several- al other measures the government is contemplating, the release from the Department of Food and Public Distribution (DFPD) said.

The wholesale and retail prices of wheat decreased by 7.12 per cent and 437 per cent respectively over the year. Despite the fact that MSP for rice and wheat has gone up (from Rs 1,868/quintal to Rs 1,940/quintal for rice and from Rs 1,925/quintal to Rs 1,975/quintal for wheat, the price of rice and wheat has decreased in the market, which is a comforting factor for consumers, the government said.