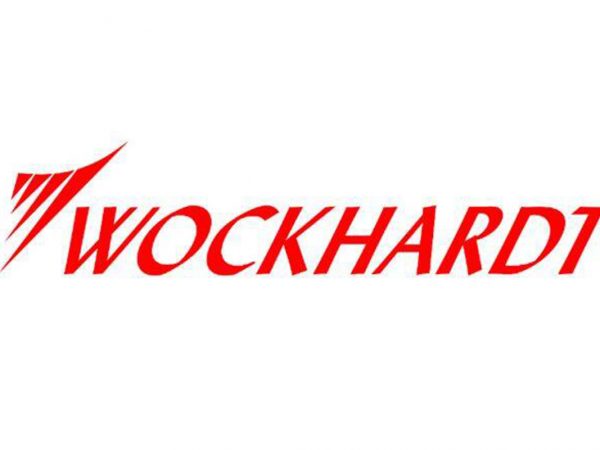 Drug firm Wockhardt on Monday reported an over 11-fold jump in its consolidated net profit to Rs 37.17 crore for the quarter ended September 30, 2021.

The company had posted a net profit of Rs 3.29 crore for the corresponding period of the previous fiscal, Wockhardt said in a regulatory filing.

Consolidated revenue of the company stood at Rs 862 crore for the quarter under consideration. It was Rs 714.05 crore in the year-ago period, it added.

The UK business grew by 66 percent over the previous corresponding quarter and stood at Rs 387 crore in Q2FY22.

It contributed about 45 percent of the global revenue, it added.

The continuing India business stood at Rs 187 crore in the second quarter of FY22 registering a growth of 47 percent.

It contributed 22 percent of the global revenue, Wockhardt said.

Three patents were filed during the quarter ended September 30, 2021, and the cumulative filings to date are 3,194.

The company was granted 4 patents during the quarter and now holds 770 patents, Wockhardt said. Shares of Wockhardt were trading at Rs 464.30 per scrip on BSE, up 5.43 percent from its previous close.