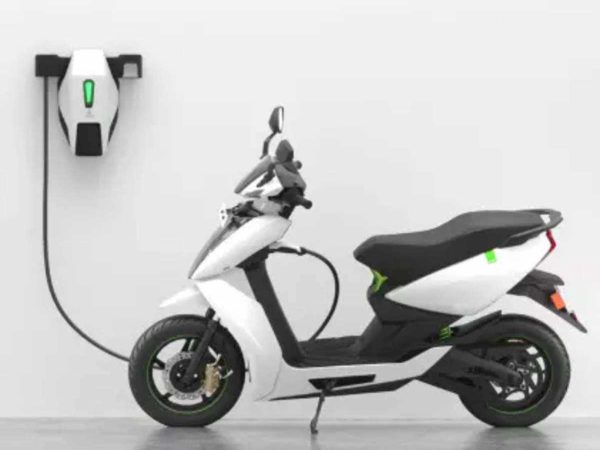 New Delhi: Electric two-wheeler (E2W) sales in India increased by 132 percent in 2021 on a year-on-year basis, said the Society of Manufacturers of Electric Vehicles (SMEV).

Total sales of E2W, including high-speed and low-speed ones, during the period under review, rose to 233,971 E2W as against 100,736 units sold in 2020. The industry body pointed out that customers have now started to shift in large numbers from petrol two-wheelers to electric ones due to attractive prices, lower running costs, and lower maintenance. Besides, SMEV said that high-speed E2Ws, which have speeds greater than 25 km per hour and require a full license, registered a whopping 425 percent growth.

At the same time, low-speed E2Ws grew only by 24 percent.

The industry body said that low-speed E2Ws have had negative growth in the last two quarters of 2021. Furthermore, the market share of the low-speed segment which used to be upwards of 70 percent in all the previous years dipped to less than 15 percent in the last quarter of Oct-Dec 2021.

“We haven’t seen better days than the last few months in the entire EV journey. In the last 15 years, we collectively sold around 1 million e2w, e-three wheelers, e-cars, and e-buses, and we will most likely sell the same 1 million units in just one year beginning January 2022,” said SMEV Director-General Sohinder Gill.

“Going by the recent monthly trends, the next 12 months may see 5 to 6 times the growth over the previous 12 months.”