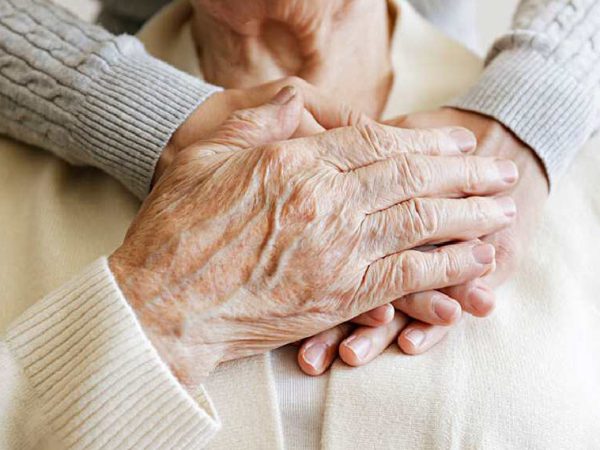 Increasing old age population in India is going to drive the geriatric care services in the country as the Elderly Care sector is predicted to grow by more than 10 percent by 2028. It is witnessing the buzz of activities as companies are now looking at tier 2 and tier 3 cities for next level of growth.

The prospect of the paid elderly care service has not even missed the attention of India’s most trusted and leading industrialist Ratan Tata.

Tata invested an undisclosed sum in Goodfellows, a startup that offers companionship to senior citizens as a service. The startup was founded by Ratan Tata’s business assistant Shantanu Naidu, who has been working for the chairman emeritus of Tata Sons since 2018.

In an event held in Mumbai, Tata expressed his thoughts on old age and loneliness, “You do not know what it is like to be lonely until you spend time alone wishing for companionship,” he said. “I also feel that you don’t mind getting old until you get old, and then you find it’s a different world.”

“We conceptualized this in the time of Pandemic where most of the people were suffering from various physical and mental ailments. This was the time when elderly people were absolutely helpless starting from their medical emergency to daily livelihood hassles. When we researched, we found a giant leap that can be made in this industry,” Saurav Bhattacherjee, CEO, Nestcare Techserve Private Limited told BNE.

Saurav and his partner Manoj Maity, who is the MD of the company launched the service in Kolkata.

The increasing geriatric population in India is expected to drive the market growth of India geriatric care services market over the forecast period.

According to the first Longitudinal Ageing Study in India (LASI) released by the Union Ministry of Family and Health Welfare on two out of every three senior citizens in India suffer from some chronic disease.
Furthermore, according to the report, approximately 23 percent of the elderly population (aged 60 and above) has multi-morbidities; elderly women are more likely to have multi-morbidity conditions.

The LASI collected information from over 42,000 households, encompassing over 72,000 older adults from all states and union territories except Sikkim.

According to a study, in India alone 134 million elders are leading a vulnerable and disconnected life.
Senior Citizens in India is growing very fast at 326 percent (for 60 above) and 700 percent for 80 above, and it will be 320 million (190 percent overall growth) by 2050.

Other key players are involved in organizing recovery and rehabilitation programs for senior citizens, which is expected to drive growth of India geriatric care services market.

For instance, in June 2021, Emoha Elder Care, a technology-powered community-based comprehensive platform that enables elders to age with grace and relevance, announced the launch of #EldersFirstFestival to provide much-needed relief to the elderly by inviting them to participate in one-of-a-kind #ElderHour events scheduled to take place every week in June on its platform from Tuesdays to Saturdays. #EldersFirstFestival was a ten-week-long festival of elders that began on June 15, 2021 and concluded on August 21, 2021 on World Senior Citizen’s Day. Companies such as OYO, Transport Corporation of India (TCI), HCL, PeopleStrong, TiE Global, and Somany Ceramics contributed to the festival’s success.

ALSO READ: STARTUP THANKS NEST FOR GIVING THEM EXPOSURE