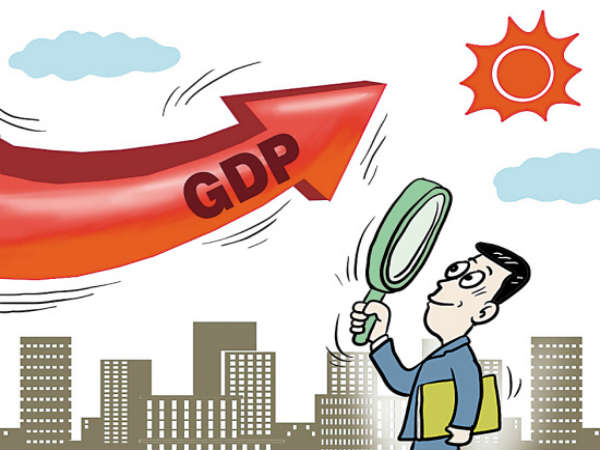 The rating agency said that the trend has been supported by healthy Central and state government capital spending, robust merchandise exports, and resilient demand from the farm sectors, and said that muted base of last year’s nationwide lockdown has aided in concealing the impact of the second wave of Covid-19.

Based on the assessment of volumes and available earnings, GVA expansion in the industry at a considerable 37.5 percent in Q1 FY2022, led by construction and manufacturing, which experienced significantly fewer curbs in the just-concluded quarter compared to the situation during last year’s stringent nationwide lockdown was shown, informed ICRA’s Chief Economist Aditi Nayar.

Also, construction activity benefitted from the healthy Central and the state government CAPEX spending in Q1 FY2022, which exceeded even the pre-Covid levels of Q1 FY2020. The GoI’s capital expenditure and net lending stood at Rs 1.1 trillion in Q1FY22, a YoY growth of 27.6 percent, and a sharp 78.4 percent higher than Q1 FY2020, when the model code of conduct was in place during the parliamentary elections.

The GVA growth in agriculture, forestry, and fishing is likely to go by 3 percent, benefitting from the healthy rabi harvest.