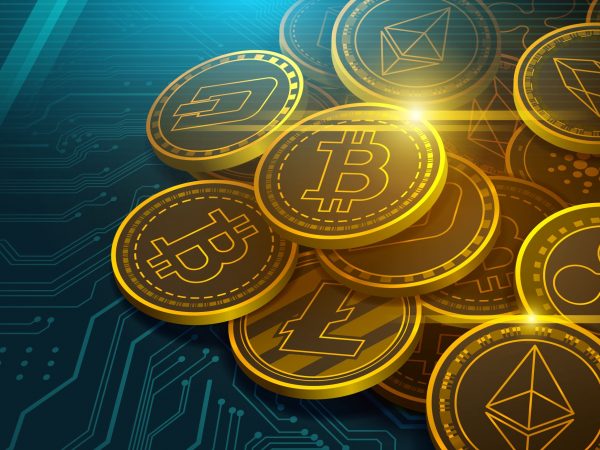 New Delhi: Major cryptocurrencies continued their steady upward movement on Thursday, 16th September 2021. Overall, 6 out of the top 10 cryptocurrencies were trading higher, with Ethereum leading the gainers followed by  Solana and Polkadot tanked up to 3 percent.

Michael Saylor announced that Micro strategy has bought another 5,050 Bitcoins at an average price of $48,099 per Bitcoin. This purchase has increased the total number of its Bitcoin holdings to 1,14,042, indicating a strong institutional demand for the cryptocurrency.

Billionaire investors Steven Cohen and Ray Dalio have joined the cryptocurrency craze by putting cash to work and saying at a conference this week that Bitcoin and other digital currencies are an interesting way to diversify their holdings. A cryptocurrency company launched by partners of a major Wall Street trading firm said it has snagged the support of billionaire investor Steven A. Cohen, as big names from the traditional financial world continue to embrace the industry surrounding crypto.

Back home, homegrown cryptocurrency exchange BuyUcoin, one of the oldest crypto exchanges in India, has launched a systematic investment plan (SIP) facility for as many as 10 crypto assets.