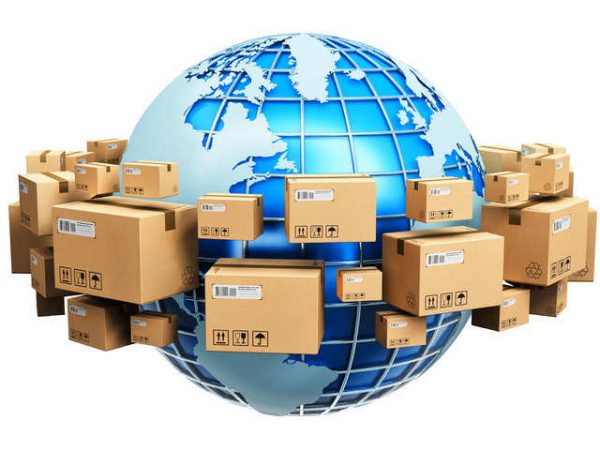 New Delhi: Merchandise exports could hit a record $190 billion or even cross this level in the first half of FY22, commerce and industry minister Piyush Goyal said on Thursday. While the export would be 51% higher than a year before, aided by a conducive base, it would also exceed the pre-pandemic (same period in FY20) level by 19%.

Addressing exporters in Mumbai, the minister said exports already hit $185 billion by September 21 this fiscal and exuded confidence that the country would realize the ambitious target of $400 billion in FY22.

After a Covid-induced fall of 7%, last fiscal, exports this fiscal has been supported by improved order flow from advanced markets following an economic resurgence there and a rise in global commodity prices.

Commenting on industry demand for regulating shipping costs and curb the recent surge, the minister indicated that any such step could act both ways. When costs will go down, the shipping lines and others would urge the government to do something as well, he explained, indicating that market-driven rates usually work better. Moreover, the surge in shipping costs is a global phenomenon, and not peculiar to India. Goyal said the government is also liberalizing the rules to promote exports from special economic zones (SEZs).

As such, amid the surge in shipping costs, the government recently extended some relief to exporters of specified select products by reintroducing the Transport and Marketing Assistance (TMA) scheme, with wider coverage and much larger support, for one year.

Under the TMA, which was valid up to March 2021, the government reimbursed exporters a certain portion of freight charges and offered assistance for the marketing of select agricultural produce. Rates of assistance have been increased by 50% for exports by sea and 100% for those by air.

The minister also said permission to allow e-commerce seamlessly for artificial jewellery up to $800 is under consideration. Moreover, he is “fighting hard” for the gem and jewellery sector to get a waiver from the 5% duty that is currently charged in the UAE, as part of the proposed free trade agreement with the UAE.

Meanwhile, speaking at the National Institute of Industrial Engineering (NITIE) in Mumbai, Goyal said India is at a “nascent stage” in industrial engineering study and research, which is essential for creating robust supply chains.