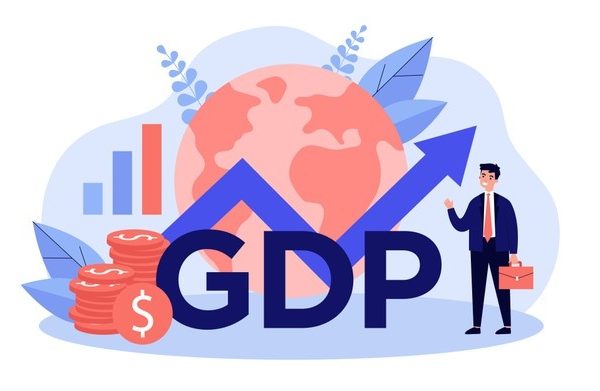 New Delhi: According to Union Minister Nitin Gadkari, the government wants to boost the car sector’s contribution to India’s GDP to 12 percent from the existing 7.1 percent and raise employment generation to 50 million from the current 37 million.

Gadkari also stated that the automobile sector is a critical participant in India’s goal to become a $5-trillion economy while speaking remotely at the SIAM’s annual conference.

“The Government of India’s Automotive Mission Plan sets a target of increasing the car sector’s contribution to the nation’s GDP to 12% and creating roughly 50 million new employment,” he added.

The Indian automotive sector, according to the Road Transport and Highways Minister, is a vital engine of the country’s economic growth.

With an annual turnover of Rs 7.5 lakh crore and exports of Rs 3.5 lakh crore, the automobile sector contributes 7.1 percent to India’s overall GDP and 49 percent to manufacturing GDP.

The business is expected to provide 37 million employment, both directly and indirectly, according to Gadkari.

According to the minister, the government is aiming to make the country the world’s No. 1 car manufacturing hub in the next years. Many international automobile manufacturers are now available in India, he said.