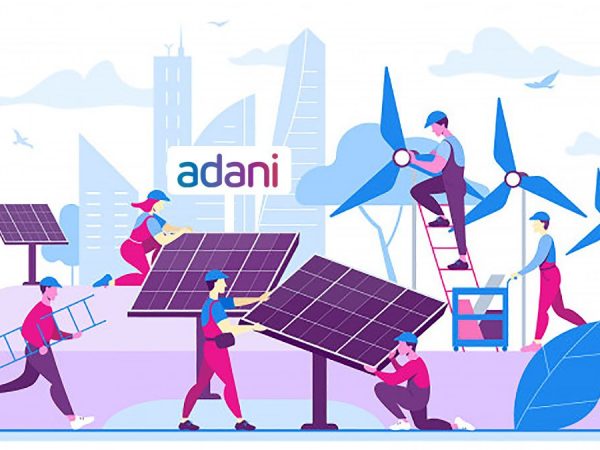 Adani Green Energy Ltd (AGEL), based in New Delhi, said on Thursday that it has raised $750 million (about Rs 5,483 crore) through green bonds. A business statement claimed, “AGEL has priced its first ListCo senior issue of $750 million through a 3-year offering under the 144A / Reg S format, at a fixed coupon of 4.375%.”

The issue was 4.7x oversubscribed. The money will be used to cover the equity portion of AGEL’s capex for renewable projects now under construction.

According to the structure, AGEL can borrow up to $1,700 million (including the current issue) over a period of time, subject to the structure’s covenants. Moody’s assigned the notes a Ba3 (Stable) rating.

AGEL has completed the final phase of its capital management strategy with this $750 million ListCo issue, and now has a fully financed debt and equity programme for its stated objective of 25 GW by 2025, it said.

“This ListCo Senior Green Bond issue is yet another watershed moment for AGEL, as it completely finances our pipeline of projects and reaffirms our commitment to become a global infrastructure platform focused on sustainability.”

“We expect to expand our presence even more, and we are on pace to become the world’s largest renewable energy company by 2030,” stated AGEL’s MD and CEO, Vineet S Jain.

AGEL, a subsidiary of Adani Group, has one of the world’s largest renewable portfolios, with up to 19.8 GW of locked-in growth across operational, under-construction, awarded, and acquired assets catering to investment-grade counterparties.