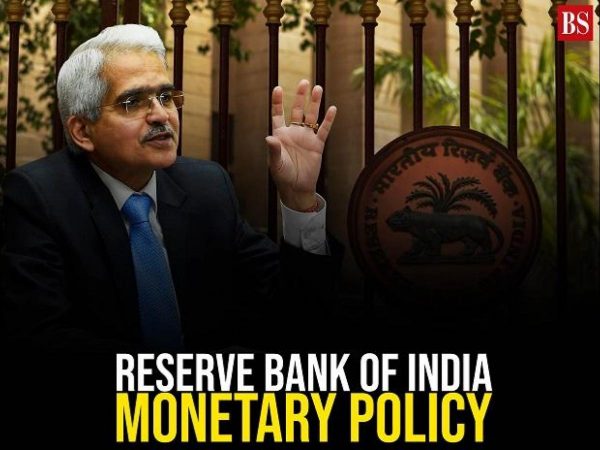 Since the scheduled review of the Monetary Policy Committee (MPC) began on June 2, Wednesday, Shaktikanta Das, Governor of Reserve Bank of India (RBI) announced its policy decision after evaluating the impacts of the current scenario of Pandemic.

The key interest rates at which RBI lends the money to the commercial banks is steady at 4%. The RBI policy unanimously voted to maintain the repo rates. The reverse repo rate, at which RBI borrows the money, remains unchanged at 3.35 percent.

Secondary market government securities acquisition programme – G- SAP 2.0 Rs 1.2 lakh crore was announced by the RBI Governor for the second quarter of the current fiscal year. GDP for the current fiscal from 10.5 percent was cut down to 9.5 percent by the Central Bank.

For the sixth time in a row, the central bank has maintained its status quo on key policy rates, followed by the accommodative rates to revive the economic growth on a longer basis. The retail inflation at 5.1 percent was targeted by the RBI in the current financial year of 20-21.

Despite the covid scene and the degenerative growth of previous year leading to loss, India has recorded 2.8 crores of COVID-19 cases since the last year and above 3 lakhs casualties were reported and few analysts even believe that worse may be over as several states have started unlocking very cautiously amid the second wave of the pandemic.