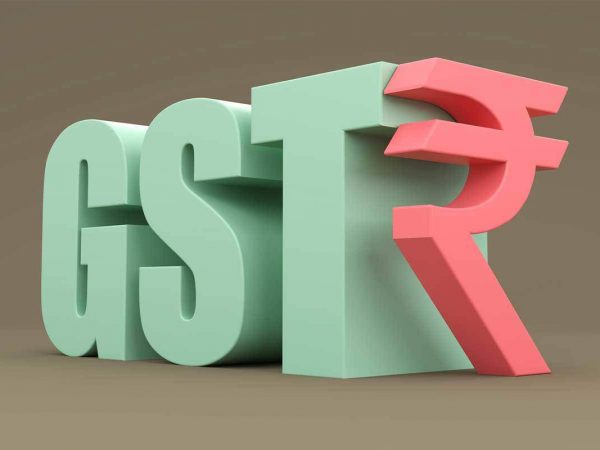 New Delhi: The GST collection of the government maintained its momentum this fiscal year despite COVID disruption as a pick-up in economic recovery is shoring up corporate earnings.

The gross GST revenue collected in the month of October 2021 stood at Rs 1,30,127 crore, which is a growth of 24 percent over the GST revenues in the same month last year and 36 percent over 2019-20. The revenue for October is also the second-highest ever since the introduction of GST, second only to that in April 2021, which is related to year-end revenues.

This is very much in line with the trend in economic recovery. This is also evident from the trend in the e-way bills generated every month since the second wave, a Finance Ministry statement said.

The revenues would have still been higher if the sales of cars and other products had not been affected on account of disruption in supply of semiconductors, the Finance Ministry said.

The revenues have also been aided due to the efforts of the State and Central tax ad-i ministration resulting in increased compliance over pre- previous months, the ministry added.