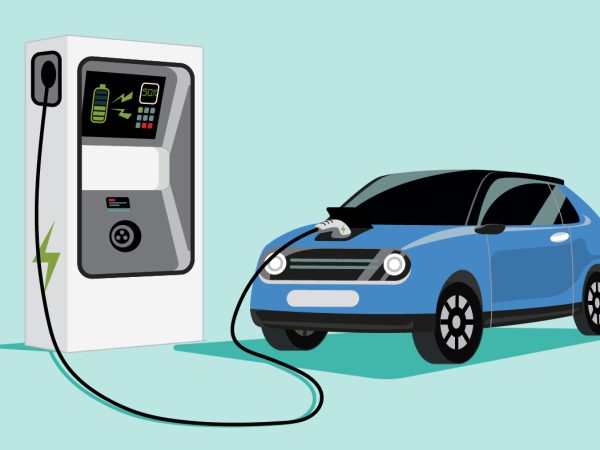 Guwahati: Sony and Honda Motor have officially agreed to form an evenly owned joint company that will begin selling electric cars in 2025.

The firms stated in a statement that Honda will offer its skills in producing and marketing automobiles to the JV, which was initially announced in March and is called Sony Honda Mobility. Sony will provide its software and technical capabilities.
Each company will contribute 5 billion yen ($37.52 million) to the joint venture.

Yasuhide Mizuno, a senior Honda executive, will serve as chairman and CEO of the joint venture, while Izumi Kawanishi, a Sony executive vice president, will serve as president and chief operating officer. Honda, the developer of popular models such as the Accord and Civic, is battling with squeezed margins as raw material costs rise and a global chip shortage hampers manufacturing.

Earlier this year, the business said that it will collaborate with General Motors (GM.N) to produce a range of lower-priced EVs based on a new joint platform, extending plans for GM to begin manufacturing two electric SUVs for Honda in 2024.

Honda, like its larger competitor Toyota Motor (7203.T), has been slower to transition to electric vehicles (EV) than other major automakers and is under pressure from investors to produce cars that are carbon-free and equipped with modern technologies such as self-driving features.

The automaker, which now only provides one EV, the Honda e, has stated that it wants to launch 30 EV models and produce 2 million EVs yearly by 2030.