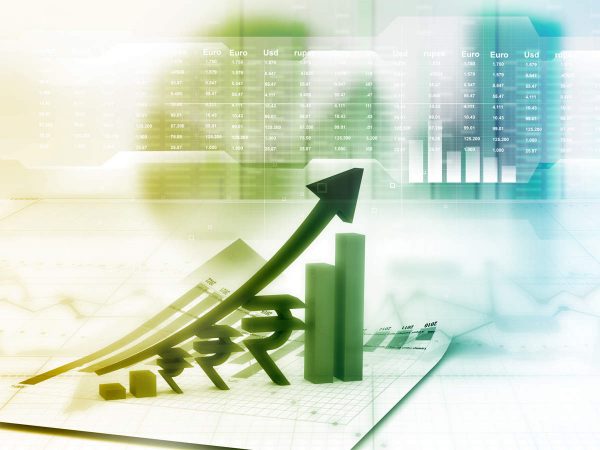 Mumbai: According to research, higher pay in India is making a comeback, with a 9.3% increase predicted in 2022, up from 8% in 2021, with firms intending to offer staff greater increases as they confront growing challenges in recruiting and retaining personnel.

According to the ‘Salary Budget Planning Report’ by global consulting, broking, and solutions firm Wil- lis Towers Watson, salaries are expected to grow by 9.3% next year, compared to an actual increase of 8% in 2021.

According to the research, India’s predicted wage increase for the coming year is the biggest in Asia-Pacific, as optimism returns over a stronger business outlook in the coming 12 months.
The Salary Budget Planning Report is a biennial study performed online between May and June 2021, including 1,405 firms from 13 Asia-Pacific regions, including 435 enterprises in India.

The research also revealed that a majority of Indian firms (52.2%), up from 37% in the fourth quarter of 2020, had forecast a favourable company revenue outlook for the following 12 months, indicating a much-anticipated economic rebound.

This correlates to increased hiring across firms, with 30% of businesses planning to employ in the next 12 months, according to the report, which is more than three times what it was in 2020.

The research also revealed that essential functions such as engineering (57.5%), information technology (53.4%), technically skilled trades (34.2%), sales (37%), and finance (11.6%) will account for a substantial portion of recruiting across industries, with these professions commanding a premium pay.

In addition, voluntary and involuntary attrition rates in India have been lower than in other nations in the region, according to the research.

“Greater corporate confidence is manifesting itself in increased wage budgets and recruiting activities. The epidemic marked a turning point in the way businesses planned their people’s spending “Rajul Mathur is the India Talent and Rewards Leader at Willis Towers Watson Consulting.

While attracting and retaining talent remains an issue, he said that the primary employee value proposition would now need to focus on a broader variety of perks, wellness, upskilling, and the whole employee experience, rather than simply competitive pay.

“This trend is expected to reshape people’s spending habits as well as their attitudes on talent and incentives in India in the future,” Mathur added. Meanwhile, according to the research, salaries in the high-tech industry are anticipated to rise by 9.9% in 2022, followed by 9.5 percent in the consumer products and retail sector and 9.30 percent in manufacturing.

The high-tech industry continues to lead in terms of proportional growth over the previous year, with a projected increase of over 1.9 percent from 2021, according to the report.

“Covid-19 sped up the digitization process in a variety of sectors, including automation and AI. These improvements, together with the high-tech sector’s early embrace of the remote working paradigm, have had a beneficial influence on wage predictions in the sector “he stated

“The manufacturing and retail sectors experienced increased demand as a result of the lifting of Covid 19 limitations, as well as a good prognosis for order inflows and consumer mood,” he said.

The energy industry, on the other hand, saw one of the lowest real wage increases in 2021, at 7.7%, according to the research.

According to the report, the energy sector’s anticipated compensation in 2022 is likewise the lowest, at 7.9%.

According to Mathur, the energy industry has been hit the worst by a combination of the current macroeconomic climate, the usual business cycle, and the lingering business impact of the pandemic.

“However, as India pushes toward clean energy, pay increases for the renewable sector may be projected to be comparably greater,” he said.