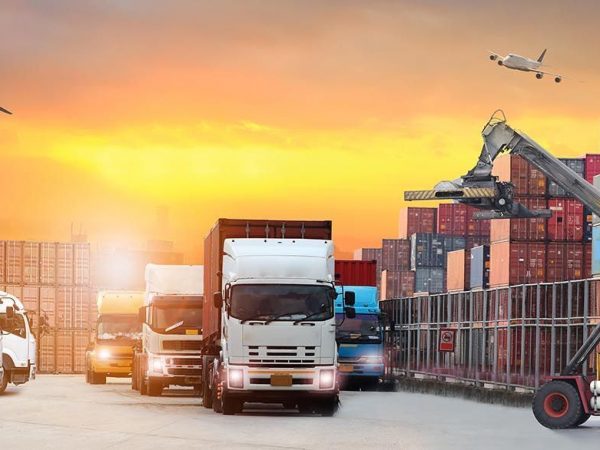 Gangtok: The Department of Commerce, which is part of the Ministry of Commerce and Industry, is holding Vanijya Saptah from September 20 to 26 across the country to commemorate India’s 75th anniversary of independence by holding various events to showcase the country’s exporters and manufacturers’ potential.

A panel discussion on export possibilities and difficulties of various industries in Sikkim was conducted at the conference hall of Udyog Bhawan in Upper Tadong on Wednesday as part of the Vanijya Saptah celebrations. According to a PIB statement, the meeting was led by State Commerce and Industries Secretary H.K. Sharma.

In his presentation, the secretary stated that the department has recognised tourism, big cardamom, handicrafts, handlooms, dalley chilli, tea, kiwi, trout fish, and other goods from Sikkim as exportable.

Ravi Kumar, director of MSME, emphasised the Commerce & Industries department’s many initiatives and programmes for training, financial assistance, and handholding of entrepreneurs in various industries. He invited officials from line departments and entrepreneurs to speak about the opportunities and difficulties of exporting products from diverse industries.

D.R. Sharma, assistant director, MSME- DI, Government of India, discussed the government’s numerous schemes, including the common facilitation centre, industrial estate development, and all incentive programmes for exporters to promote their products in the export market. He recommended identifying a basket of Sikkim items that might be exported.

He also proposed compiling a list of schemes accessible through various departments, noting eligibility, aid level, and other details, and disseminating them widely among aspiring businesses. He also asked for the creation of a single-window online site for the aforementioned schemes, so that needy business may pick the schemes depending on their eligibility and requirements, reducing the initial hassles.

Choten Group’s Priyanka Pradhan. Marchak discussed their achievements in creating their new Yacon syrup product as well as the obstacles they had in selling it. She proposed providing assistance to aspiring businesses, particularly in the area of digital marketing.

M.S. Ramalingam, deputy director of the Spices Board, emphasised Sikkim’s export opportunities for spices, particularly value-added items such as consumer spice packages. In response to concerns about market access difficulties for big cardamom exports to Bangladesh and Pakistan, he stated that the Spices Board’s head office has previously raised the issue with the Commerce Ministry. The potential for agri-product export from Sikkim was emphasised by Jiwan Sharma, general manager of SIMFED. He stated that the availability of pricing information in multiple marketplaces will assist farmers in selecting markets to sell their produce. He proposed establishing a market intelligence cell to distribute pricing and other trade-related information for diverse items at regular intervals.

Sikkun Milk Union’s joint GM, Kesang Diki Barfungpa, emphasised the potential for expanding milk production and indicated that scaling up production is critical for any unit to survive and thrive.

Srijana Chettri, the undersecretary of the Department of Urban Development, described the assistance provided in Sikkim. He also proposed that Sikkim products be included as corporate gift items, particularly among pharma firms in the United States. He underlined the State government’s assistance in promoting Sikkim products through exhibits in airports, cities, and other venues.

In his closing remarks, H.K. Sharma emphasised the ongoing programmes of the state and federal governments that are accessible to businesses. He stated that the DICs will create a district export strategy in conjunction with the appropriate district collector, which will be forwarded to India for approval. A draught MSME policy document has been developed and delivered to the government, and the majority of the members’ ideas have been included in the MSME policy document, he stated,

According to the PI statement, the secretary also proposed that authorities and businesspeople create a WhatsApp group to figure out how to overcome the numerous barriers that businesses encounter.