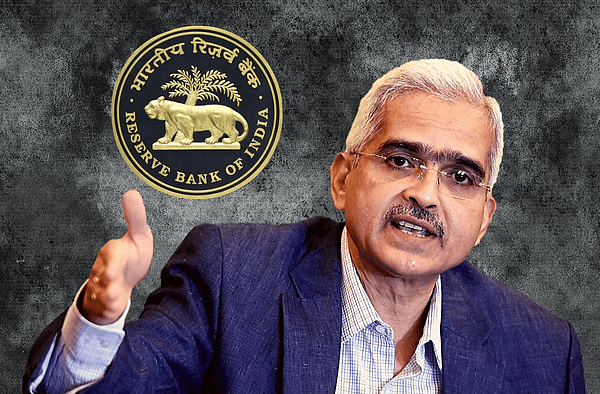 New Delhi: In light of the uneven route of recovery momentum, the RBI’s decision to leave interest rates steady while maintaining its accommodating posture is a wise one, India Inc stated today.

Even though encouraging signs of improvement have been noted across several pockets of growth recently, Chandrajit Banerjee, Director General, CII, said, “we are in consonance with RBI’s reading that the current growth recovery process would require continued policy support even as the inflation trajectory has turned out to be more favourable than expected.”

According to the PHDCCI, RBI’s accommodating monetary stance will boost consumption and help the economy recover.

“The RBI’s decision to maintain the status quo on key policy rates will support the economy by increasing consumption and production possibilities,” said Pradeep Multani, President of the Ph.D. Chamber of Commerce and Industry.

RBI has properly responded to India’s particular demands for continued supporting interest rates for an economy that is near but not quite on the shore, according to Assocham.

“The RBI’s estimate is substantially on track, and GDP growth for FY22 might potentially exceed double digits, as seen by the unleashing of pent-up demand,” it added.

The policy tone, according to FICCI, is expected and does not come as a surprise.

“We are encouraged by the Reserve Bank’s balanced strategy, which continues to give growth fair consideration. As we continue on our recovery path, support from all channels will be required until growth finds a more stable footing. Even as we observe some movements toward normalisation, the RBI continues to maintain enough liquidity “It was also stated.