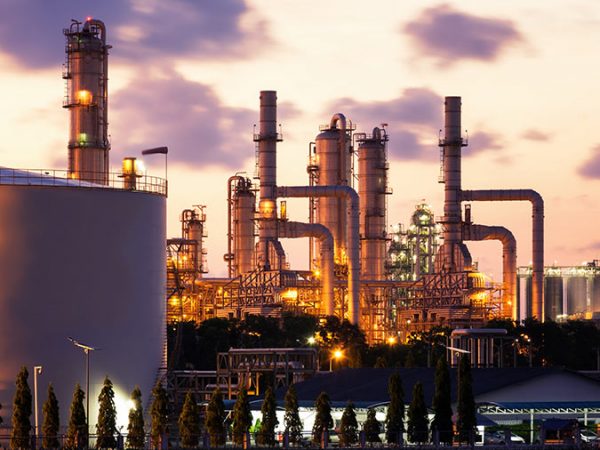 India should target a “realistic” goal of $65 billion worth of textile exports in the next five years, industry body CII and global management consulting firm Kearney have said in a report, adding the government’s aim of $100 billion of exports is a “very steep goal”. The report also said India should ink trade pacts with the EU, the UK, Australia, Canada, Bangladesh, and Vietnam. India exported textiles worth $36 billion in 2019.

The report, titled Creating a competitive advantage for India in the global textile and apparel industry, also suggested the government tweak the production-linked incentive (PLI) scheme for technical textiles and manmade fibres, and expand it to fabric and garments made of natural products, saying the selected companies may struggle to reach the threshold investments set in the scheme.

“Reaching $100 billion in five years will be a very steep goal. Hence, India could emulate the best-in-class exports growth seen over the past 10 years (9 10% by Vietnam in 2011-2015) and target a realistic goal of $65 billion in five years,” the report said, adding that India will be able to expand its share of global exports to 6.6% from 4.5%. Expediting the implementation of key legislation such as the adoption of fixed-term employment across states, and policies to encourage indigenous textile machinery manufacturers in India, are the other suggestions made in the report.

This assumes significance as commerce and industry minister Piyush Goyal has called for developing 100 Indian textile machinery champions that are recognized across the world.

On the recently approved Rs 10,683-crore PLI for manmade fibre (MMF) apparel and fabrics, and technical textiles, CII and Kearney suggested: “select tweaks” though the “boldness” is reflected in the scheme design where a starting revenue of Rs 200 crore indicates steady-state revenue of around Rs. 490 crore (after four more years), which indicates an investment of about Rs 140 crore.

While this scheme allows manufacturers to start availing benefits any year (starting from the third year) in the seven-year window scheme, they said select garments may struggle to reach the Rs 200 crore threshold in the third year and therefore may not be able to avail the benefit offered for the entire five years but only for a curtailed period.

“Hence, as a refinement, the government may look to tweak this framework to ensure that the benefits are provided for the full duration to such garmenters. Based on feedback from initial implementation, the government must explore expanding this scheme to fabric and garments made of natural products as well to support overall fabric and apparel growth, CII and Kearney said.

Covid-19 has triggered the redistribution of global trade shares and a recalibration of sourcing patterns through “China plus one” sourcing. according to the report.

This is crucial as exports declined 3% during 2015-19 and 18.7% in 2020 while other low-cost countries such as Bangladesh and Vietnam have gained a share.

In apparel, they have asked to create FTAS with large importers such as the EU, the UK, and other moderately-sized markets such as Australia, Canada, and Japan. India should strive for lower duties in Indonesia, currently at 4% duty, in MMF as Jakarta gets about 42% of its imports from China at zero duty.