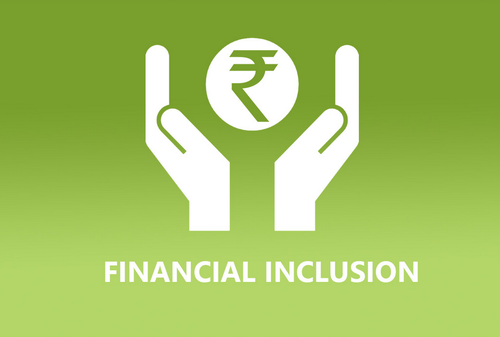 Mumbai: India is now ahead of China in financial inclusion metrics, with mobile and internet banking transactions rising to 13,615 per 1,000 adults in 2020 from 183 in 2015 and the number of bank branches inching up to 14.7 per 1 lakh adults in 2020 from 13.6 In terms of the use of digital in 2015, which is higher than payments also, there is note- Germany, China, and South Africa, according to a report.

States with higher financial inclusion/more bank accounts have also seen a perceptible – decline in crime along with a meaningful drop in consumption of alcohol and tobaccos, according to the report, pencilled by Soumya Kanti Ghosh, Group Chief Economic Adviser at State Bank of In- I dia (SBI), on the fifth anniversary of the note ban.

Under the no-frills accounts scheme, the number of persons with deposit accounts at banks has significantly increased, becoming comparable with emerging economy peers and even some of the advanced economies.

worthy progress. During the past seven years of the financial inclusion drive, the number of no-frills bank accounts opened has reached 43.7 crores with Rs 1.46-lakh crore in deposits as of October 20, 2021. Of these, nearly two-thirds are operational in rural and semi-urban areas and over 78 percent of these accounts are with state-owned banks, 18.2 percent with regional rural banks, and a paltry three percent are opened by private sector banks.

Public sector banks have opened 34 crores of the total 44 crore no-frills account with the private sector ones having just 1.3 crores of them.

Under the no-frills accounts scheme, the number of persons with deposit accounts at banks has significantly increased, be coming comparable with emerging economy peers and even some of the advanced. economies. The major credit for the financial inclusion drive should go to the RBI which in January 2016 allowed the business correspondent model of branchless banking. Online Banking

Calling for fine-tuning the non-branch banking correspondent model by making it uniform across all banks since after the 2017 new branch authorisation policy came into force, there is a need to make the BCs interoperable