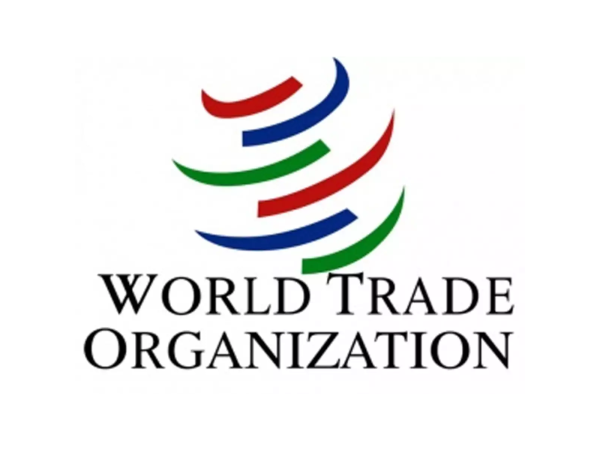 Guwahati: India will pitch for fair, just, and transparent discussions and outcomes at the 12th WTO Ministerial Conference from June 12-14 in Geneva.

The key areas of discussions and negotiations at this year’s conference include WTO’s response to the pandemic, Fisheries subsidies negotiations, Agriculture issues, including public stockholding for food security, WTO Reforms, and the Moratorium on Customs Duties on Electronic Transmission.

A strong Indian delegation at the conference is being headed by Piyush Goyal, Union Minister for Commerce and Industry, Consumer Affairs, Food, and Public Distribution, and Textiles.

A commerce ministry statement said India has a vital stake in protecting the interests of all stakeholders in the country as well as the interests of the developing and poor nations that look up to the leadership of India at multilateral forums including WTO.

On fisheries reforms, India is keen to finalize the fisheries agreement in the upcoming MC-12 because irrational subsidies and overfishing by many countries are hurting Indian fishermen and their livelihood. India strongly believes that it should not repeat the mistakes made during the Uruguay Round that allowed a few members unequal and trade-distorting entitlements in agriculture.

“Protection of the environment has been ingrained in the Indian ethos for ages and has been repeatedly emphasized in various international forums. India is committed to concluding the negotiations so long as it provides space for equitable growth and freedom in developing fishing capacities for the future without locking members into disadvantageous arrangements in perpetuity” the statement said.

On e-commerce, India believes negotiation on rules and disciplines in e-commerce would be premature given the highly asymmetrical nature of the existing global e-commerce space and a lack of understanding of the implications of the multi-faceted dimensions of issues related to e-commerce.

In agriculture, India has concerns about making notification requirements burdensome for developing country members in view of the sensitivities regarding shortages, price escalations and the implications of providing advance notice of such measures on the effectiveness of policies.

On WTO reforms, India believes that WTO reform discussions must focus on strengthening its fundamental principles, preserving special and differential treatment (S&DT), including consensus-based decision making, non-discrimination, and special and differential treatment, at this juncture and should neither result in preserving inherited inequities nor worsen the imbalances.