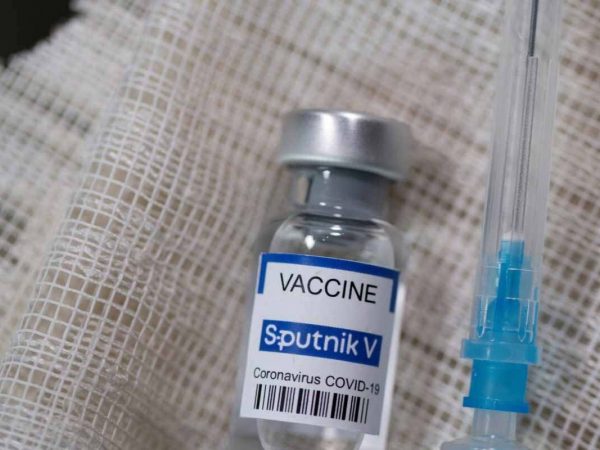 Russian vaccine Sputnik-V  starts production in India. By the August 2021 vaccine will be available for Indians. As Indian partners are expected to produce about 850 million doses  of the vaccine by the March 2022.

As announced in April, the Russian Direct Investment Fund – which markets the vaccine internationally, and Panacea Biotech agreed to produce 100 million doses per year of Sputnik V in India. The first batch of the COVID-19 vaccine produced at Panacea Biotech’s facilities at Baddi in Himachal Pradesh will be shipped to Russia’s Gamaleya Center for quality control.

Domestic pharma major Panacea Biotec  NSE 4.99 % in collaboration with Russian sovereign wealth fund RDIF has begun the production of ‘Sputnik V’ COVID-19 vaccine in India, according to a joint statement issued on Monday. As announced in April, the Russian Direct Investment Fund (RDIF) – which markets the vaccine internationally, and Panacea Biotec agreed to produce 100 million doses per year of Sputnik V in India.


The first batch of the COVID-19 vaccine produced at Panacea Biotec’s facilities at Baddi in Himachal Pradesh will be shipped to Russia’s Gamaleya Center for “quality control”, the joint statement said.

Dr Reddy,s will then seek mandatory approval from central Drugs  Labortory in Kasauli before distributing the doses of Sputnik V. The  soft launch of the Sputnik V vaccine has commenced and the first dose of the vaccine was administered in Hyderabad.

“Efficacy of Sputnik V is 97.6 per cent based on the analysis of data on coronavirus infection rate among those in Russia vaccinated with both components of Sputnik V from December 5, 2020 to March 31, 2021,” the statement said.

Till date, Sputnik V has been registered in 66 countries, it added.

The vaccine is based on a platform of human adenoviral vectors and “uses two different vectors for the two shots in a course of vaccination providing immunity with a longer duration than vaccines using the same delivery mechanism for both shots”, the statement said.

The Sputnik V vaccine can be stored in a conventional refrigerator without any need to invest in additional cold-chain infrastructure, it added .

Sputnik V is the third vaccine in India  has given the go- ahead  after ‘COVIDSHIELD’ develop by Oxford University and AstraZeneca and ‘Covaxin’, the indigenous
vaccine manufactured by Bharat Biotech Covishield is manufactured by the
Serum Institute of India.
Diplomatic sources had told ANI that India will get a substantive number of vaccines in the first tranche and the  and the supply will continue in
instalments. India is expecting 5 million vials of Sputnik vaccines by next month.