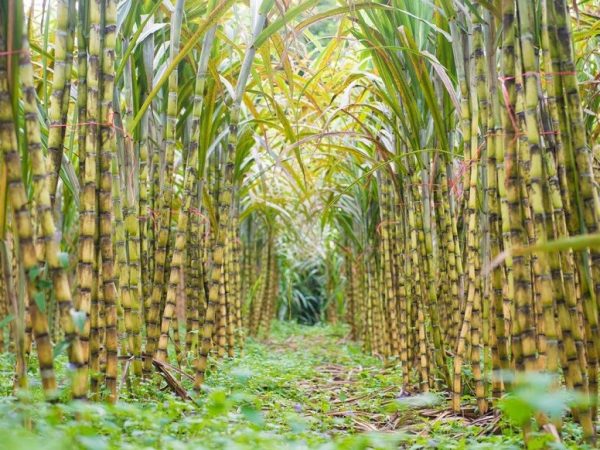 New Delhi: Raw Sugar to be made at the beginning of the new marketing season starting from 1st October as per plans of  Indian Mills as four years highs in global prices boosts demands for raw sugar from overseas informs the industry officials.

Currently, B.B Thombare, President of the West Indian Sugar Mills Association informed their plans to start the season with raw sugar since it is easier to export than white sugar, and the prices are also attractive and they are likely to remain firm.

The exports from India could cap global prices and help boost supplies in Asia as the world’s biggest exporter Brazil is likely to harvest a smaller crop than last year. Strong export demand has also lifted local sugar prices by 10% since mid-July to the highest level in nearly four years.

Mills have contracted to export around 725,000 tonnes of raw sugar and 75,000 tonnes of white sugar for shipment from November to January, dealers said.

However, many mills in the western state of Maharashtra have decided to produce raw sugar for export, but they are not selling it in advance on expectations that prices will rise further overseas.

The Indian Mills want to sell on the spot basis instead of signing advance contracts.

India could export at least 6 million tonnes of sugar in 2021/22 compared with 7.1 million tonnes in the current year, says Praful Vithalani, president of the All India Sugar Trade Association (AISTA).