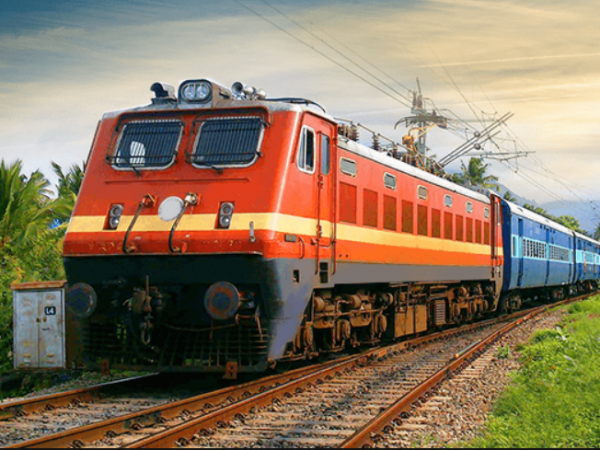 Covid 19 has been an important time for Indian Railways since it was used as an opportunity to improve all-round efficiencies and performances.