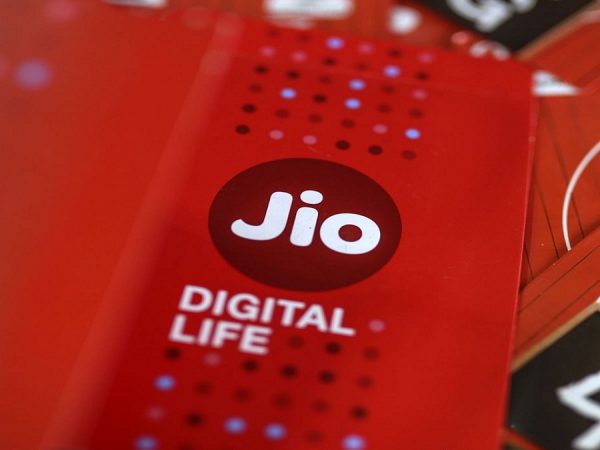 The ‘Made in India’ smartphone is likely to be launched before Diwali.

JioPhone Next will have the first operating system – PraGati OS-jointly developed by Jio and Google, customized for Indian users, the telco said in a video release.

He had said India still has nearly 30 crore mobile users who are unable to escape from inefficient and exorbitant 2G services since most basic 4G smartphones remain unaffordable. Jio was the first company that launched 4G mobile phones in

India is free for consumers, where they were required to pay a refundable deposit of Rs 1,500 for a JioPhone, built like an advanced feature phone.

JioPhone Next will come with a touch screen, and the device is built on Qualcomm chipsets.

The smartphones that use Qualcomm chipsets are priced on the higher side compared to those using competing chipsets with a similar level of power but Arnbani had promised that “Jio Phone Next will be by far the most affordable smartphone not just in India but globally”.

The phone will use a language-translation tool as a special feature to enable communication between vernacular speakers in India. “Jio’s vision for India resonates with that of Google. Praga ti OS Pragati stands for progress – is powered by Android, as a result of this passionate effort bringing together best minds at Jio and Google,” Android General Manager and India engineering lead Ram Papatla said in the video.