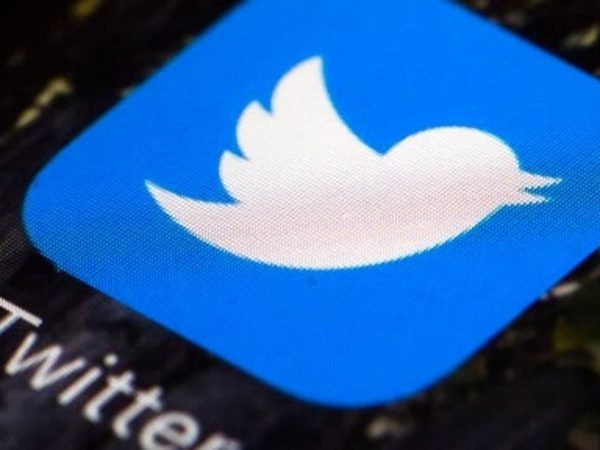 This Saturday, a notice to Twitter was issued by the government, as the last reminder to immediately comply with the new IT rules, and if failed to adhere to the rules, it shall be exempted from liability under the IT Act.

The refusal of twitter to agree on the rules shows the lack of commitment and efforts towards safeguarding the Indians on their platform, informs The Ministry of Electronics and Information Technology (MeitY).
Despite being in India for more than a decade, it’s utterly disappointing that Twitter deliberately refuses to agree on the new rule.

Although the new rule was put into effect from 26th May 2021, yet, out of a good gesture, the last notice was announced to Twitter to adopt the microblogging platform, and if failed it will have consequences followed from the IT Act and other two penal laws of India.

Still, there’s hasn’t been any specific date announced for the notice to come into effect.

The IT Ministry says India has been the first of the largest democracy to adopt this Microblogging platform.
A redressal mechanical must be created for the abuse or social crimes, the IT Ministry asserted.
But Twitter is in complete denial to accept this new rule, even after receiving letters, it didn’t care to clarify nor indicate its full compliance.
Chief Compliance Officer is yet to be thought still.
A total of 1.75 crore users are in India as per government data.
It was blowing shock after a war of words between the Centre and the Social Media Platform. The Twitter remarks were slammed previously.

Upon the complaints of right to speech when few BJP leaders commented on the opposition, received criticism from Twitter.
And yet a retaliate act was forced upon by Twitter by removing the blue mark from the high profiles, deactivated the account, and again restored it within the algorithms.

The new rule accomplished that came into effect just the previous month has several significant social media intermediaries.
Such as the flagged account/contents should be taken off immediately within 36 hours and removed within 24 hours.
And non-compliance shall make them face the consequences, hence to take liability, Twitter needs to follow the requirements or new rule.