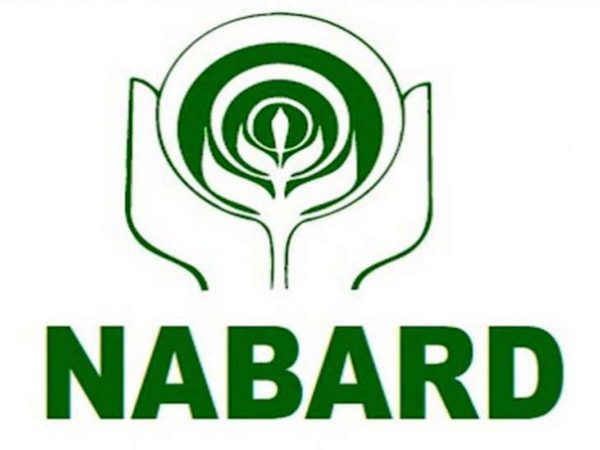 Guwahati: The State Cabinet today decided that a loan of Rs 508.60 crore will be raised by the Assam government from the NABARD for various projects.

The loan amount will be repaid within 7 years with a moratorium for two years at 2.75 percent interest. The State Cabinet also decided to provide Rs 160 crore working capital to Assam Food and Civil Supplies Corporation Limited for procuring paddy from State’s farmers by providing them a minimum support price of Rs 1,940 per quintal.

A decision to exempt the Orunudoi scheme from the purview of concurrence from October onwards was also taken in the Cabinet meeting which was held under the chairmanship of Chief Minister Himanta Biswa Sarma.

Several initiatives were approved for streamlining pension procedures. including setting up pension Sewa Kendra and creating kritagyata portal, which will process all pension cases. District offices and HoDs like principals of colleges have been authorised as respective district authorities for sending pension papers through kritagyata portal.

The Cabinet also approved an ordinance for amending the Deori Autonomous Council Act, 2005 to increase the seats from 20 to 26, whereby 22 members will be elected and four nominated by the government. They will give representation to areas/groups/communities not represented to the council.

It was also decided to allot two kathas of land for Mising language and cultural research centre. Another two katha ten lessa land has been allotted for Barpeta Zila Mahila Samiti.