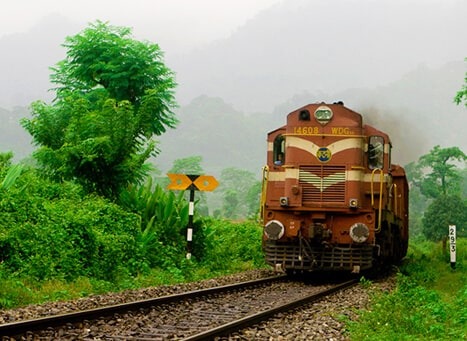 It should be noted that passenger rail service between Jiribam, Manipur, and Silchar, Assam, was re-established last month to meet a long-standing demand of the people of Manipur. He paid a visit to Jiribam’s goods shed and discussed ways to enhance the freight industry. Between Jiribam and Lumding, he also performed window trailing inspections.

To reduce the risk of fire, the building has been equipped with a fire hydrant. For the first time, an oxygen plant with a capacity of 100 LPM has been built in the NF Railway, which will deliver direct oxygen to patients in the wards. Guneet Kaur, NFR’s Chief Public Relations Officer, announced this in a news statement.