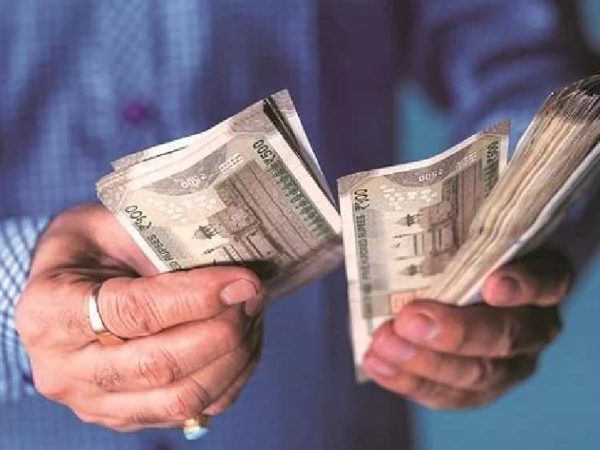 In order to bring up the discussion on enforcement of minimum wage rates, the Members and officials of the Mizoram Merchant Association (MIMA) appeals to CM Zoramthanga.

Members and officials of the Mizoram Merchant Association (MIMA) General Headquarters called on Chief Minister and Labour, Skill Development Department Minister Zoramthanga to discuss the enforcement of minimum wages under the Shops and Establishment acts.

What is Shop and Establishment act?

Shop and Establishment Act is an act to regulate payment of wages, terms of service, holidays, leaves, work conditions, hours of work, overtime work, maternity leave and benefits, rules for employment of children, description of labour, etc. Today, most of the businesses in India are regulated through this act.

In accordance to the appeal the MIMA said that Minimum wages are necessary to practise Labour Law, there is no state in India that has enforced minimum wages. It is only used in large Corporations, Hospitals, major companies, industries and factories.

They further added that the state level committee would decide to enforce these high minimum wage rates in a poor state like ours seems questionable, they added. MIMA after meeting with the Chief Minister also met the Labour Minister Lalchhandama Ralte. They expressed the demands of MIMA and it was decided that the association and the department officials as well as state level ministers would further discuss the issue after discussion and deliberation.