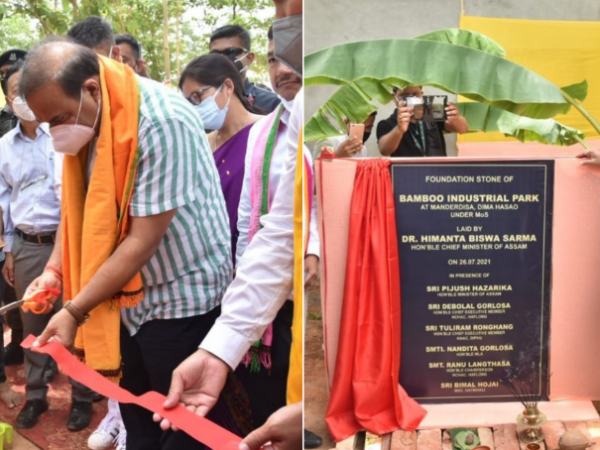 The project will usher in a new era in the economy of the Northeast and create vast employment opportunities for the local youths.

The CM got a warm welcome from the villagers, upon his arrival there in the district.