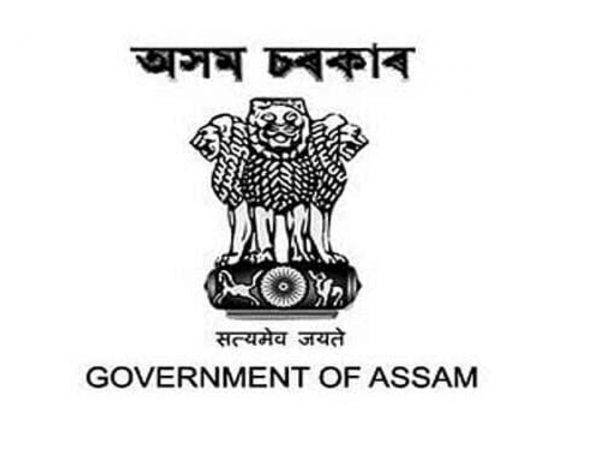 Guwahati: During the Assam Legislative Assembly on 19 July 2021, the Chief Minister of Assam stated that the state government is determinedly committed to the overall socio-economic development of the minority communities, including Muslims residing in the Char areas of Assam.

During the assembly session, few concerns under Rule 50 of the Rules of Procedure and Conduct of Business in Assam Legislative Assembly were raised over by Congress MLA Sherman Ahmed.

A resolution for the spread of education among the Muslim Community especially those residing in the Char and Chapori areas, by setting up educational institutions, engaging teachers, further eradication of child marriage, healthcare enhancement, education, job reservations for minorities in Grade 3, 4 categories for both Govt. & private posts.

In reply to the above-raised concerns by MLA Sherman Ahmed, Government will comply with all of them except the job reservation based on religion, as it can be provided on a merit basis only, also the Constitution doesn’t allow for the same.
But rest all including education, health improvements shall be provided.

Besides the reforms, populations growth needs to get delink from politics, said Assam CM.