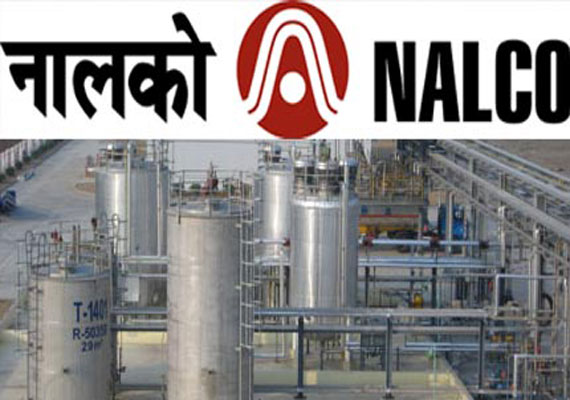 New Delhi: This is up from the previous year’s figure of 16.63 crores for the same time.

The National Aluminium Company Limited (NALCO), India’s largest producer and exporter of alumina and aluminum posted a net profit of 347.73 crores in the first quarter of this fiscal year, up from 16.63 crores in the previous year’s comparable period.

The company reported revenue from operations of 2,474.55 crores, up 79.2 percent over the previous year’s equivalent quarter of 1,380.63 crores, according to the figures taken on record at a meeting of the Board of Directors in Bhubaneswar.

Strong demand, larger volumes, better realization, and effective capacity utilization of its operational units are driving this, according to the business.

Sridhar Patra, Chairman and Managing Director of NALCO, credited the company’s excellent success to the employees’ collective and dedicated teamwork.

“Despite the challenges of the COVID-19 epidemic, NALCO has been able to steer towards organizational success by strategic planning of raw materials, people, and marketing initiatives, as well as a sustained focus on cost optimization,” added Mr. Patra.