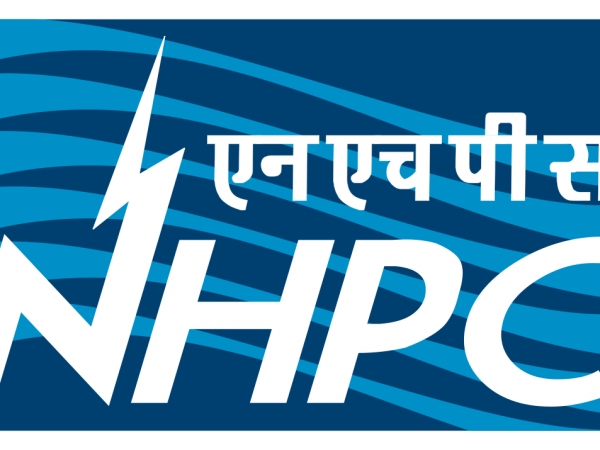 New Delhi: NHPC Limited has registered an increase of 10% on standalone net profit during the half-year ended 30th September 2021. Profit for the current half-year stands at Rs. 2217 crore against Rs. 2021 crore during the corresponding previous half-year.

NHPC’s share in Consolidated net profit for the current half-year is Rs. 2243 crore which is 14% higher than the net profit of Rs.1960 crore for the corresponding previous half-year.

The NHPC Board approved the Financial Results for the Quarter and Half Year ended 30th September 2021 in their meeting held on 11th November 2021.

NHPC Limited is India’s premier Hydropower Company. NHPC’s total installed capacity is 7071 MW of renewable power (including Wind & Solar) through its 24 power stations including 1520 MW through a subsidiary. NHPC is presently engaged in the construction of 9 projects (including through Joint Ventures) aggregating to a total installed capacity of 5999 MW. In addition, 15 projects with an aggregate capacity of 10787 MW are under different stages of clearances. NHPC is currently in an aggressive mode of expansion and has pan-India plans to expand its solar and wind power portfolio along with its core business of hydropower development.