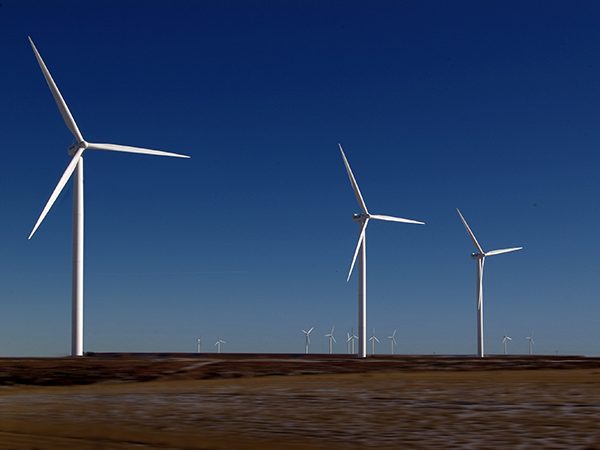 Plan to boost the development of offshore wind energy in India is planned by the State-run power giant NTPC and upstream oil firm ONGC. It is blessed with a coastline of about 7,600 km surrounded by water on three sides and has good prospects of harnessing this clean source. NTPC and ONGC had also signed a memorandum of understanding (MoU) to accelerate their footprint in the renewable energy space earlier in May last year.

According to Mou, NTPC and ONGC will explore the setting up of offshore wind and other renewable energy projects in India and overseas. They shall also explore opportunities in the fields of sustainability, storage, E-mobility, and ESG (Environmental, Social, and Governance) compliant projects, as provided by the pact. In addition to that NTPC has also shown its intention to bring an initial public offer of its arm NTPC Renewable Energy Ltd to raise funds for achieving 60 GW clean energy capacity by 2032 which requires about Rs 2.5 lakh crore investment. According to a senior official NTPC as well as ONGC want to boost the offshore wind energy capacity in the country which is more efficient than the onshore wind turbines. The official further said that the onshore wind turbine efficiency is up to 25 per cent while offshore windmills can be 50 to 60 per cent efficient and this is relevant in view of limited land resources in the country and also safety aspects.

According to the official, with a view on 7,600 km long coastline and the expertise of ONGC in handling offshore operations, this association can bring a sea change in this segment of clean energy. According to the Ministry of New and Renewable Energy (MNRE) portal, offshore wind turbines are much larger in size (in the range of 5 to 10 MW per turbine) as against 2-3 MW of an onshore wind turbine. It says that though the cost per MW for offshore turbines is higher because of stronger structures and foundations needed in marine environments, after the development of the ecosystem the desirable tariffs can be achieved on account of higher efficiencies of these turbines.

By 2022 the MNRE has set a target of 5 GW of offshore wind installations and 30 GW by 2030. The wind resources assessment carried out by the National Institute of Wind Energy (NIWE) gives total wind energy potential at 302 GW at 100-meter hub height.