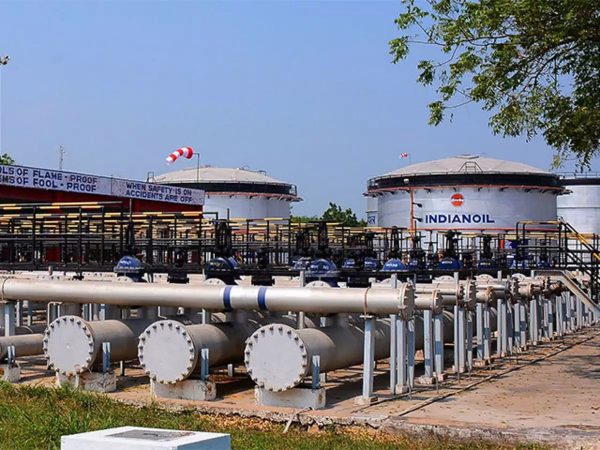 Guwahati: Oil and gas projects worth Rs 1 lakh crore have been authorised by the Centre for the North Eastern Region (NER).

Hardeep Singh Puri, Union Minister of Petroleum and Natural Gas, said the Northeast, with its abundant natural resources, rich cultural heritage, and huge growth opportunities, is central to India’s development agenda while speaking at an event to showcase upstream oil and gas opportunities in NER in the city here on Friday. According to existing geoscientific information, the NE States are considered to be highly promising, and hence there are several chances for future oil and gas discoveries through expedited exploration in the region, he added.

Puri stated that although oil and gas projects worth Rs 1 lakh crore are expected to be completed by 2025, several other projects in the NER are in the queue to bring about an economic revolution. The Digboi refinery in Assam would be expanded, according to the Union minister. He also stated that the topic of mixing ethanol and gasoline at the refinery level will be looked at.

Plans to establish a specialised service provider hub in the NER to meet the oil and gas industry’s needs in conjunction with state governments. North East Gas Grid (NEGG) implementation to give natural gas access to end-users in the north-eastern area.

In his remarks, Chief Minister Himanta Biswa Sarma pledged the State Government’s complete support for the exploratory efforts. He stated that the State Government is taking efforts to ensure that environmental approvals for oil and gas projects are granted as soon as possible. He stated that Assam’s contribution to the oil and gas industry is well-known and that he wants exploratory efforts to grow rapidly.

RameswarTeli, Union Minister of State for Petroleum and Natural Gas, stated that India will become a major energy user in the near future. It is critical for maintaining energy security that the oil and gas sector develops quickly and import dependency be reduced. He believes that NER has a lot of potentials, which should be exploited in collaboration with state governments.

The goal of the conference, which was organised by the United Nations Ministry of Petroleum and Natural Gas, was to highlight the portfolio of high-volume oil and gas assets in Indian sedimentary basins and to promote the Hydrocarbon Exploration and Licensing Policy’s Bidding Rounds 5 and the Discovered Small Fields Policy. The event drew enthusiastic participation from members of the federal and state governments, as well as executives from national oil corporations, private E&P firms, service providers, and academic institutions.

“The theme of the event was aligned to Hydrocarbon Vision 2030 for North-East India, which is a paradigm shift in the production and utilisation of hydrocarbons to catalyze growth in the North East region and to improve the standard of living for the people, generate opportunities for the youth, and create a sustainable energy secure future,” said a spokesperson for the event.