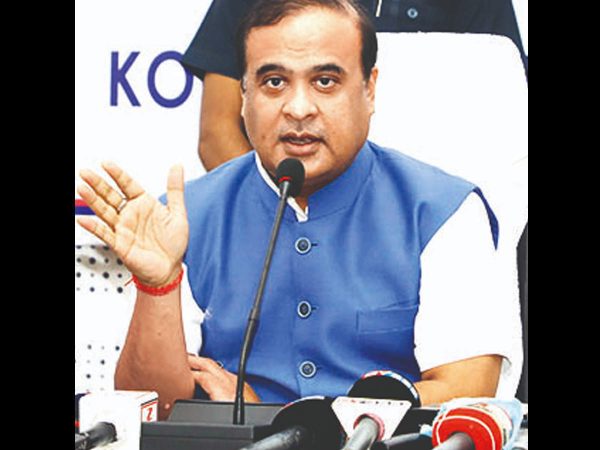 Guwahati: The assets of ONGC are asked to be transferred to OIL in the Northeastern Region, as per the request of Assam CM Himanta Biswa Sarma to PM Narendra Modi.

To increase the production of oil fields, this transfer is planned under the petroleum ministries’ directives and sells the stakes in a separate firm.

ONGC and OIL are the two major producers here. In Assam, oil and gas production was 4.15 MMT and 3.14 BCM respectively for the year 2019-2020.
The super basins Assam and Assam Arakan Basin of India account for 7634 MMTOE hydrocarbon resources and 5588 MMTOE resources are yet to be found, situated next to the KG basin.

On 5th June, a letter states that ONGC and OIL are national oil companies with acreage under nominations already, so it won’t be a problem in moving the assets from ONGC to Oil, said Assam CM. Also adding that, since OIL majorly comes from its root situated in the Northeastern region, the exploration and production will have undivided attention.

And Numaligarh Refinery Limited ( NRL) has increased its net profit substantially leading to further expansion in operational areas and production which was also taken over can prove to be the only “Maharatna Company” Of Assam with an impact on Act East Policy.

Also, Assam CM mentions that if ONGC assets are given to OIL, a long-run endeavor of the Hydrocarbon manufacturing hub can be expected in Assam.