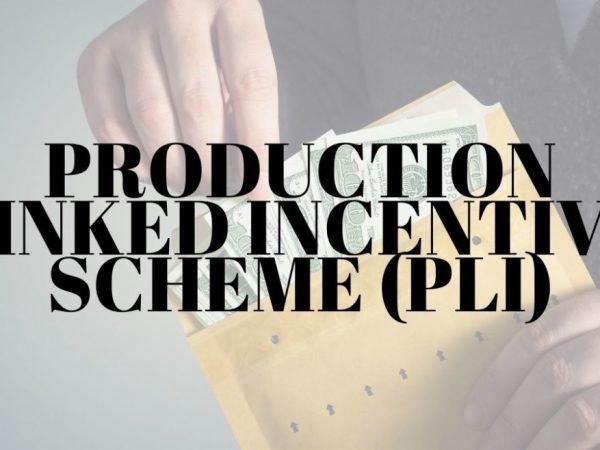 New Delhi: The government is looking to widen the production-linked incentive (PLI) scheme and provide other possible incentives to attract gaming device manufacturers, a senior IT and Electronics Ministry official said today.

Ministry of Electronics and IT (MeitY) Joint Secretary Saurabh Gaur in an online IAMAI roundtable discussion said steps are also being taken with the support of the Information and Broadcasting Ministry and Culture Ministry to promote the gaming ecosystem in the country.

“Gaming consoles are very popular elsewhere. Tablets and laptops are other sources. We will see the emergence of gaming consoles. We would want to promote manufacturing of these consoles in India also through incentives schemes and also through certain other specific measures-especially tariff or non-tariff,” he further said.

According to an IAMAI-Red seer report released at the virtual meeting, mobile gaming dominates the Indian gaming sector, contributing more than 90 percent to the $1.6-billion gaming market at present and is expected to further grow to generate $3.9-billion value by 2025.

Venture capitalists and private equity investors have recognised the Indian gaming market and have invested $ 1 billion in the last six months.

The report through various data sources estimates that there are around 400 million gamers in India of which 230 million are estimated to be hardcore gamers.

Gaur said gaming device manufacturing fits well within the electronics manufacturing ecosystem and Indian can meet the global needs with the complete ecosystem developing in the country. “Lot of gaming is going to be immersive in nature. AR/VR content is going to increase. A lot of innovation is happening in that system. We are keen to promote them under various schemes such as PLI,” Gaur said.