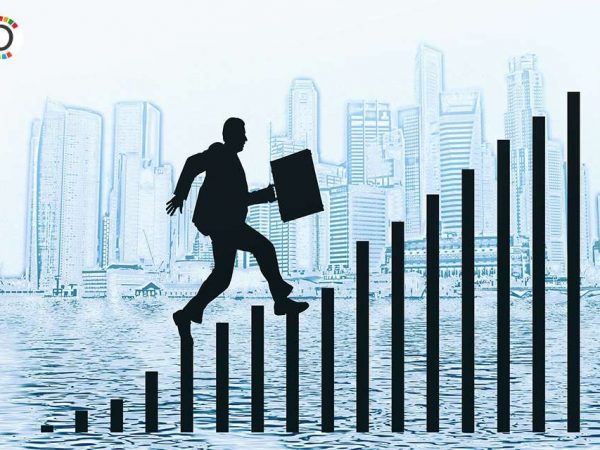 Mumbai: Azim Premji of Wipro, a software exporter, contributed Rs 9,713 crore in FY21, or Rs 27 crore per day, to maintain his top spot among Indian philanthropists.

According to the Edel Give Hurun India Philanthropy List 2021, Premji, the company’s Founder and Chairman, raised his donations by about a fourth during the preceding year, putting HCL’s Shiv Nadar in the second position with contributions of Rs 1,263 crore to philanthropic causes.

With a gift of Rs 577 crore, Mukesh Ambani of Reliance Industries, India’s richest man by a long shot, finished third on the list, followed by Kumar Mangalam Birla with Rs 377 crore. Gautam Adani, India’s second richest man, is ranked ninth on the donor’s list with a donation of Rs 130 crore towards disaster relief.

“Because of the needs on the ground, the majority of the money is now going to fundamental aspects like education and health care. Nilekani has made several noteworthy contributions, and in ten years, larger civil society challenges would be prominent as key reasons “Anas Rahman Junaid, the Managing Director and Chief Researcher of Hurun India, remarked.

He believes that when the age profile of the givers switches to people under 40, and many of them are self-made, an optimistic picture emerges.

There are a few new entrants on the list, notably Rakesh Jhunjhunwala, India’s largest stock investor, who contributed a fourth of his total profits, or Rs 50 crore, to education initiatives in FY21. According to a statement, Jhunjhunwala, who recently had a private meeting with Prime Minister Narendra Modi, is one of Ashoka University’s benefactors.

Nithin and Nikhil Kamath, brothers, have pledged $100 million (Rs 750 crore) over the next five years to help individuals, organisations, and businesses working on climate change solutions. They are ranked 35th on the list.

AM Naik, the former Chairman of engineering company L&T, ranks 11th on the list, with a gift of Rs 112 crore, according to the report.