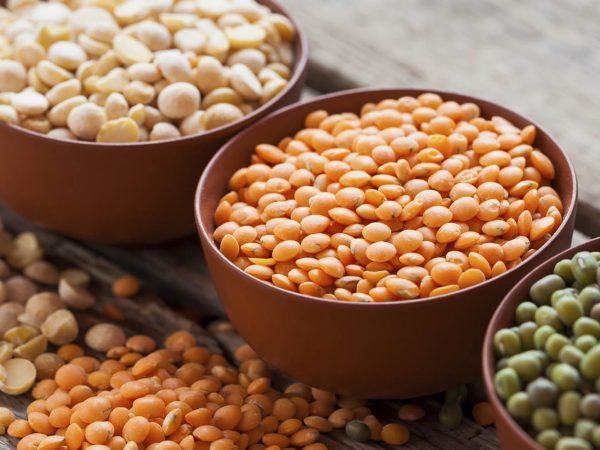 In all the major pulse growing states, mini kits of seeds are being distributed under the National Food Security Mission (NFSM) and the district wise allocation and distribution of seed mini kits are managed by the respective State Government.

The aforesaid information has been given by the Union Minister of Agriculture and Farmers Welfare Shri Narendra Singh Tomar during Lok Sabha in written on 20 July 2021.