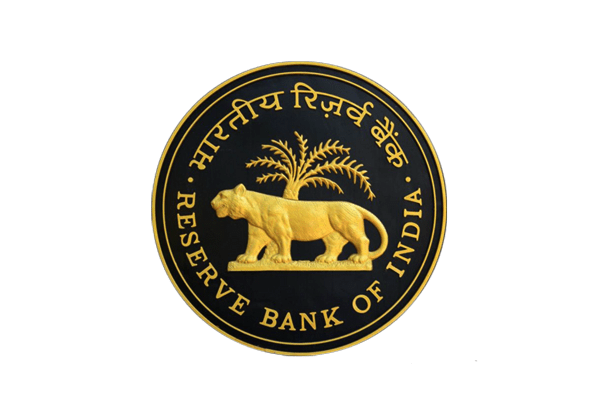 Addressing the event via video conference, the Prime Minister said that these schemes will expand the scope of investment in the country along with making capital markets easily accessible and more secure for investors.

The Retail Direct Scheme has given small investors in the country a simple and safe medium of investment in government securities, he said.

Similarly, he cited the Integrated Ombudsman Scheme as giving a shape to the ‘One Nation, One Ombudsman System’ in the banking sector. Besides, the Prime Minister emphasized the citizen-centric nature of these schemes.

He said that one of the biggest touchstones of any democracy is the strength of its grievance redressal system.

Furthermore, he pointed out that Retail Direct Scheme will bring in the middle class, employees, small businessmen, and senior citizens with their small savings directly and securely in government securities.

As government securities have the provision of guaranteed settlement, this gives assurance of safety to the small investor, he said.

On the banking sector, the Prime Minister said that in the last seven years, NPAs have been identified with a focus on resolution and recovery.

Additionally, Modi said, to further strengthen the banking sector, cooperative banks have been brought under the purview of the RBI.

Due to this, the governance of these banks is also improving and the trust in this system is getting stronger among the depositors, he added.