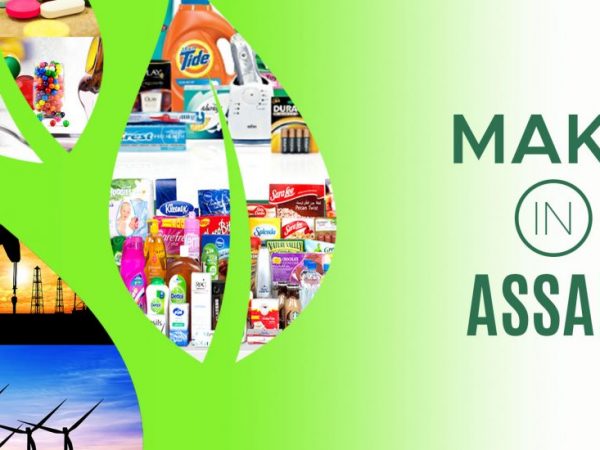 Guwahati, May 22 (PTI) A chamber of commerce on Saturday submitted an action plan to Assam Chief Minister Himanta Biswa Sarma to enhance trade and business activities in the state, a statement said. A delegation of the Indian Chamber of Commerce North-East The initiative presented its recommendations for the short run and long-term period. The sectors such as agri-horticulture, bamboo technology and marketing, banking, MSMEs, handloom and handicrafts, tourism, and healthcare – have been highlighted in the recommendation, the statement said.The delegation led by Tea Board of India chairman and ICC co-chairman-NER Prabhat Bezbaruah referred to Prime Minister Narendra Modi’s ‘Make in India’ campaign and urged Sarma to facilitate investment and enhance skill development. It also requested the chief minister to foster innovation, protect intellectual property, and build manufacturing infrastructure.

Since the northeastern states share international borders with several neighboring countries, the futuristic the policy of Assam can provide a great advantage to the region, it said. Stating that there is a ministry of Development of North Eastern Region, the ICC mentioned that the potential of the entire area is still untapped. As Assam is the largest state in terms of population and gross domestic product in the region, it can take a leadership role in the development of the total area. The delegation also recommended that a specific area can be identified to set up a “Diplomatic Zone” with approval of the Centre to facilitate the opening of consulate or representative offices of foreign countries.