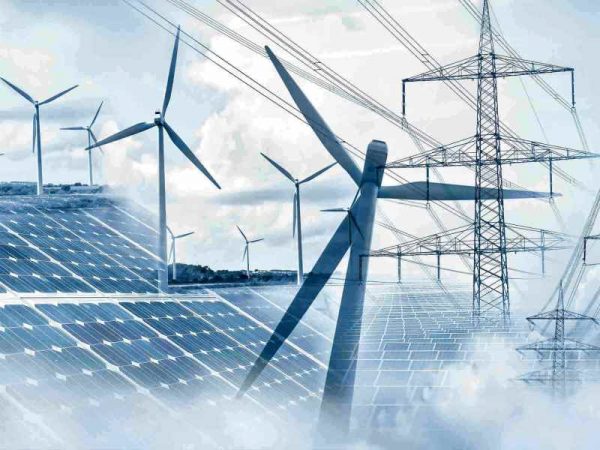 Renewable energy output rose 53.6 percent in September, driven by a more than doubling of wind power production and an 18.6 percent rise in solar power generation.

The slowdown in coal-fired power output and a pickup in renewable energy generation could provide relief to utilities across the country which are struggling with a coal shortage, forcing India to ask power plants to import coal.